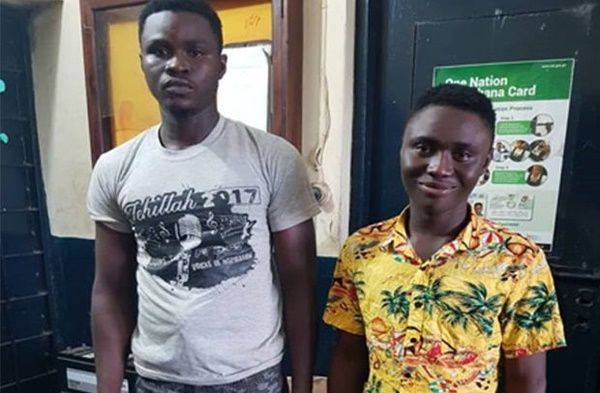 Two armed robbers, Emmanuel Courage Banitsi, 22, and Daniel Yeboah were handed a total of 46 years’ jail term in hard labour after a Ho Circuit court found them guilty of armed robbery and stealing.

The Ho Circuit Court presided over by Felix Datsomor convicted and sentenced the two armed robbers .Emmanuel who is also a mobile phone repairer was handed 33 years while 19-year-old Daniel was jailed 13 years.

Information available to First News has it that the  two  were part of a syndicate that  robbed and stole from their victims in areas such as, the adjoining localities of Ho Technical University, Ho Nursing Training College, VORADEP Village, SSNIT Flats, Merryland, Medical Village, Power House, Mawuli Estates among others.

The Public Relations Officer of the Volta Regional Police Command, Corporal Prince Dogbatse, disclosed that  the two were involved in cases of armed robbery, burglary, stealing and in some instances raping their victims.

The two were arrested in separate operations executing their crimes by forcibly breaking into victims’ rooms and threatening them with guns and other weapons. 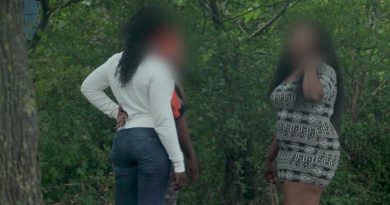 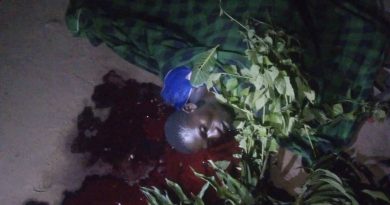 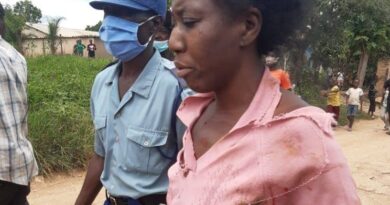