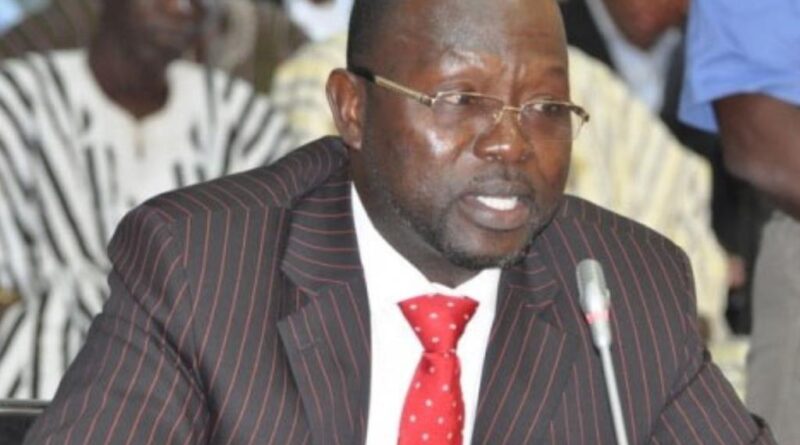 The Supreme Court has ordered the former Deputy Attorney General, Dr Dominic Ayine to redraw and apologize to the Supreme Court for his contemptuous comments made against the bench.

Dr Dominic Ayine a member of the legal team of former President John Dramani Mahama, the petitioner in the 2020 election petition courted criticism when he suggested that the judges of the Supreme Court (SC) have a predetermined agenda to rule against the petitioner.

Dr Ayine, also the Member of Parliament (MP) for Bolgatanga East Constituency in the Upper East Region speaking after the SC dismissed former President Mahama’s application to reopen his case to enable him to subpoena Madam Jean Mensa, the EC Chairperson, said: “…these are germane issues under the constitution of Ghana and to reduce the petition into a single issue petition is rather unfortunate and smacks of a predetermined agenda to rule against the petitioner in this matter”

But the Supreme court panel chaired by Justice Anin Yeboah asked the contemnor to go back and purge the contempt he’s been cited for.

The apex court said it will not be exacting punitive actions against him, but until the matter is struck out the contemnor ought to apologized publicly for the harm that has been caused the bench and the profession. 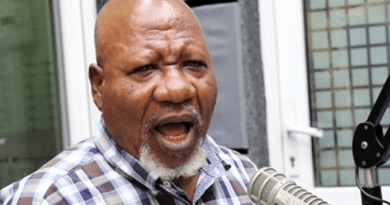 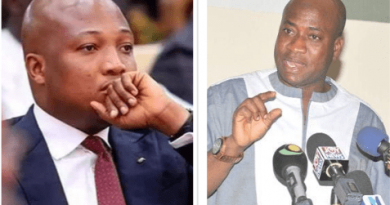 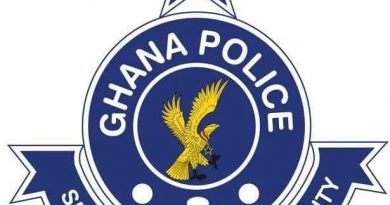 Police Officer In Sunyani Arrested For Sexually Assaulting A Lady