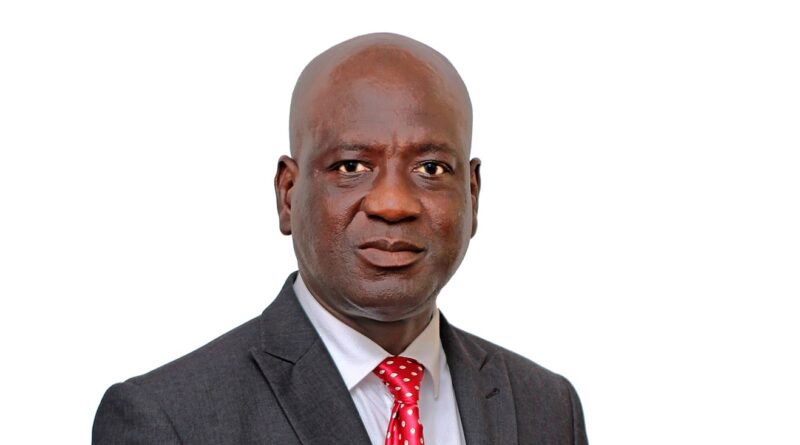 Frederick Atta Boamey noted that the Parliamentary candidate for the NPP in the Krachi West Constituency, Justice Amankwa Mensah popularly called JAM1 did well in the elections though he lost but deserves a Deputy Ministerial position.

“A cursory look at the 2020 Parliamentary Election results show that aside having helped to revive the NPP in Krachi West Constituency, Mr Justice Amankwa Mensah is the best performing Parliamentary Candidate of the NPP in the Oti Region. He polled 11,572 as against NDC with 12,068. Thus, with the appointment of Hon Joseph Makubu from the Nkwanta North as the Oti Regional Minister, we strongly recommend that for the sake of the revival of the party in Krachi West and in recognition of hard work, Mr Justice Amankwa Mensah, the PC for Krachi West, should be considered for a Deputy Ministerial position.”

Mr Boamey also added that party faithful and loyalists like Mr Tony Fofie, former CEO of COCOBOD who made significant financial donations to parliamentary campaigns in Oti and Presidential and National Campaigns have not been recognized.

He revealed that though most of the big wigs from Krachi are in the NDC today, the few that are committed to the NPP are often neglected by the party in terms of political appointments notable among them is Mr Tony Fofie.

“His support for the party in the three Krachi Constituencies and the Presidential election since 2008 has been phenomenal. For the sake of the future of the NPP Party, Mr Fofie deserves a sort of appointment.”

Mr. Boamey further urged Government to give special attention to the proposed bridge over the Oti River. 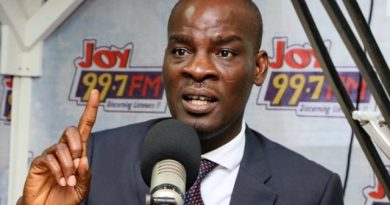 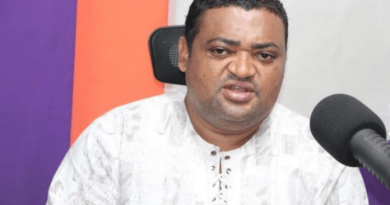 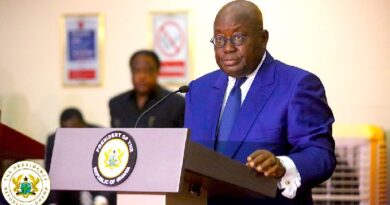