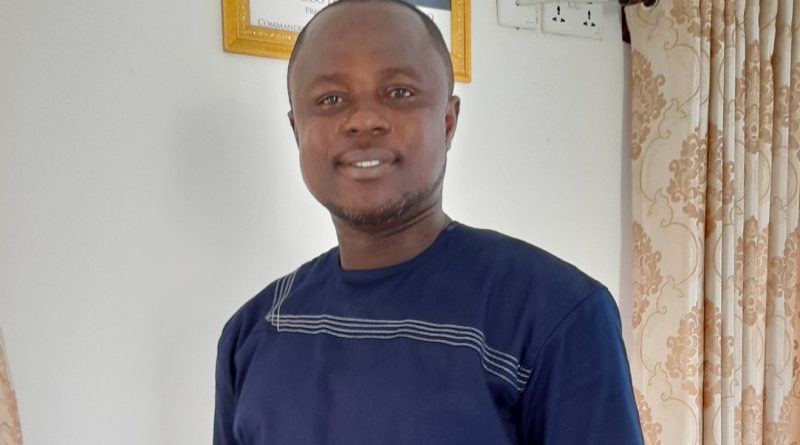 A group calling itself  the Concern Patriots of Biakoye in the Biakoye District of the Oti Region have thrown its support behind Salifu Aliwu Ibrahim to become the next District Chief Executive for the area.

The group in a statement signed by Alexander Anokye and presented to the Oti Regional Minister, Dr. Joseph Makubu noted that Salifu Aliwu Ibrahim known in political circles as Osonoba is the best person to lead the district.

According to Mr. Alexander Anokye the group is rooting for Salifu Aliwu Ibrahim because of his character being humble, hardworking, a good strategist and someone who cuts across the political divide.

Mr. Alexander Anokye noted that Salifu Aliwu Ibrahim over the years has been committed and loyal to the party at the peril of his job.

“He was bold to leave his job to defend the party when he was asked to choose between working for the party and his job as Supply Officer at the Krachi West District Health Directorate.”

He added that when the party won the NPP won the elections, he went for interview for the position of District Director for NHIS but was not given but stayed home to work for the party.

He also added that he cuts across all the political divide and has defended the party in the district at all levels.

Mr. Anokye indicated that his nomination as District Chief Executive for Biakoye would be a motivation of the youth. 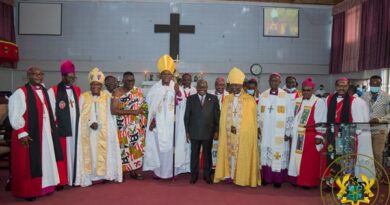 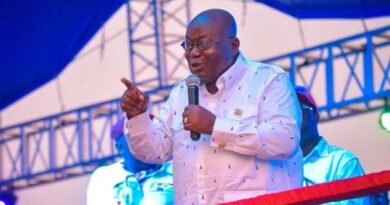 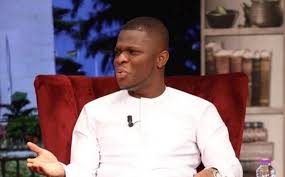