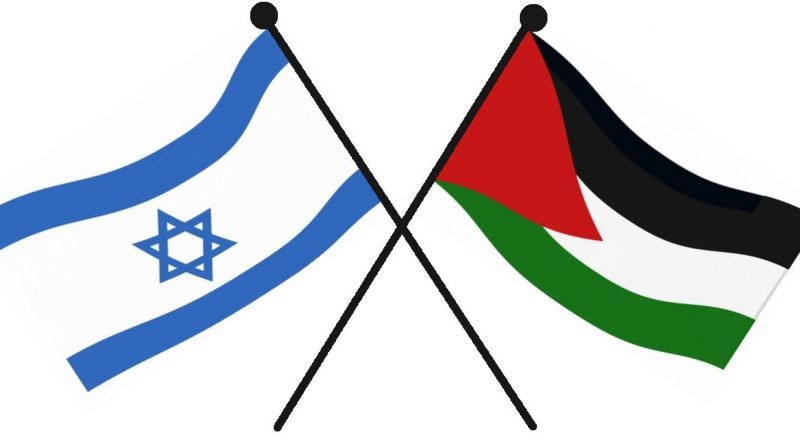 As a student of Defence and International Politics, I find it prudent and intellectually appropriate to put across some fundamental facts about the conflict between Israel and Palestine to allay the fears that the conflict is a religious war.

Both countries are sovereign states with recognition from the United Nations.

More than 135 United Nation member states recognize Palestine as an independent state. In 1993, signing the Oslo Accords, the Palestinian Liberation Organization accepted Israel ‘s rights to exist in exchange for formal recognition of the PLO by Israel. This is a high-water mark in Israeli – Palestinian relation.

The State of Palestine is a de jure sovereign state which was proclaimed by the Palestinian National Council in Algiers on 15th November 1988 and the UN General Assembly Resolution 3236 recognized the right of the Palestinian people to self-determination, national independence and sovereignty. They recognize the West Bank and the Gaza Strip with Jerusalem as their capital and their administrative capital as Ramallah with a population of 5, 051,953 in 2020.

The State of Israel was also established by the Israeli Declaration of Independence on 14th May 1948.

However, Israel ‘s sovereignty is disputed by some countries. Non-combatants in the Israeli – Palestinian conflict MUST not posit the war as a religious war which will eventually escalate into Jew/Christian and Arab/Muslim war.

We must also understand that there are Israeli Arabs or Muslims as well as Palestinian Christians/Jews at both side of the Gaza Strip. Not everyone in Israel is a Jew or Christian likewise not everyone in Palestine is a Muslim! The war is predominantly a TERRITORIAL WAR.

Both states are growing in population but have limited territory to occupy. It will interest you to know that there are about 14 Arabs in the Israeli Legislature (Knesset) and about 500, 000 Palestinian Christians globally. In addition, some known Palestinians had risen to high government positions in the US and other developed nations.

Notable among them was John Sununu, the former Governor of New Hampshire in the United States of America and later Chief of Staff at the presidency of George H W. Bush.

In putting these fundamental facts across, I urge all to stop propagating a perceived “religious war ” between Christians and Muslims. Both States deserve to exist and have its sovereignty and also should co-exist. Let us set the proper agenda instead of “ignorant propaganda” to the issue of the Israeli – Palestinian war.

The world will be at peace when these two countries co-exist amicably! In our various fora and conferences let’s preach a ceasefire and urge leaders of these countries to operate within the treaties and Accords that were signed for peace to prevail. Global peace and stability are essential in international politics. Trouble brewing in these two countries can escalate into another global war if we do not act fast to preserve international peace! 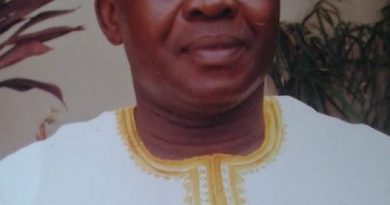 The “New Normal” Of Political Campaign: Election 2020 In Ghana 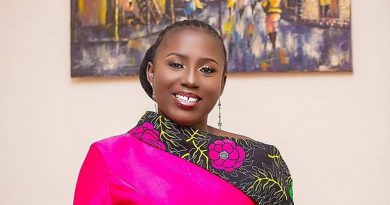 Separatism And Its Effects On Our Nationhood