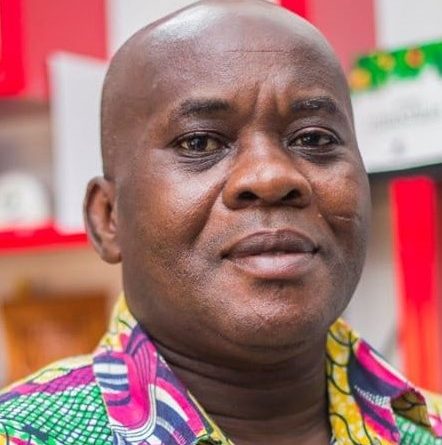 ARTICLE
June 20, 2021June 20, 2021 adminfirstnews 0 Comments
In recent time, the country has continued to witness attacks from broad day light armed robbery targeted at bullion vans with Police escorts. The modus operandi of the robbers/bandits had shifted from night raids to broad day light with sophisticated planned and orchestrated operations.
The daring operation at the JamesTown -Adedenkpo road in Accra where a uniformed Police Officer lost his life in bizarre circumstances is clearly unfortunate and ‘teeth – breaking’. Others were the attack on a forex bureau in front the Police Headquarters, GIMPA-Legon road, Kasoa – Cape Coast Highway, Kumasi attacks and another bullion van attack at Kasoa – Winneba road, just to mention a few. These emerging threats are setbacks to socio-economic development and pose a national security threat in the country.
Security challenges have national and international consequences that need to be tackled holistically to create an enabling environment for social and economic development. It is worthy to note that security and development are inextricably linked together and for that matter, government and the police administration and all other security agencies must rise up to stop this menace to avoid total breakdown of law and order in the country.
Armed banditry and robbery are becoming increasingly consistent in the country. The trajectories of these activities are emerging with sophistication and “bravery” of the people involved. The actors are engaged in self-aggrandizing but also socially sensitive criminal careers. Reports are trickling in from the north about the infiltration of armed bandits from neighbouring countries that share common borders with Ghana. National Security has the legal mandate to safeguard our internal and to intercept Intel on any possible attacks on the country. The threat of this bandit operation must be handled aggressively to heightened the confidence of the people in our security operatives.
Banditry is a crime against humanity. It is the occurrence or prevalence of armed robbery or violent crime and involves the use of force or threat to that effect, to intimidate a person with the intent to rob, rape or kill. There is growing concern that these alleged activities from the north of the country if not checked can become a conduit to insecurity in the country.
According to Prabhakaran (2008), he argues that national security is the measurable state of the capability of a nation to overcome the multi – dimensional threats to the apparent well-being of its people and its survival as a nation – state at any given time by balancing all instruments of state policy through governance and is extendable to global security by variables external to it.
It is understandable that the underlying challenge encountered by the police is the gross shortage of police personnel despite the over increasing state of insecurity.
BUSACgh therefore advocates that, given the multi – faceted dimensions and the surrounding narratives, tracking down the perpetrators of the various crimes especially armed robberies and bandit operations in the country and finding lasting solutions must NOT be seen as politics. The government must handle these challenges with the utmost urgency and provide the necessary accoutrements to the security agencies to resolve this menace. The country’s security goes beyond party politics and doctrine ! All hands must be on deck to check this challenge in our national life.
David Wilson Asetena-Krah
Executive Chairman & Founder
Bureau of Security Advocacy & Consultancy
( BUSACgh ) 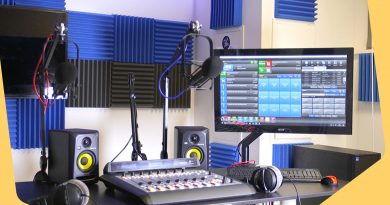 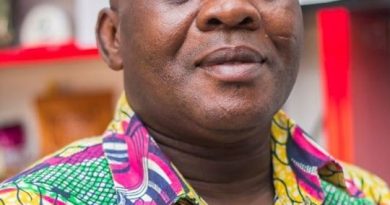 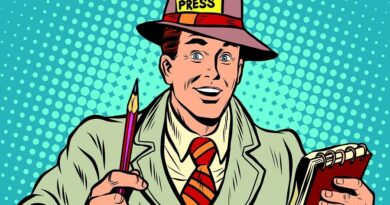 Qualities Journalists Must Develop In 2021