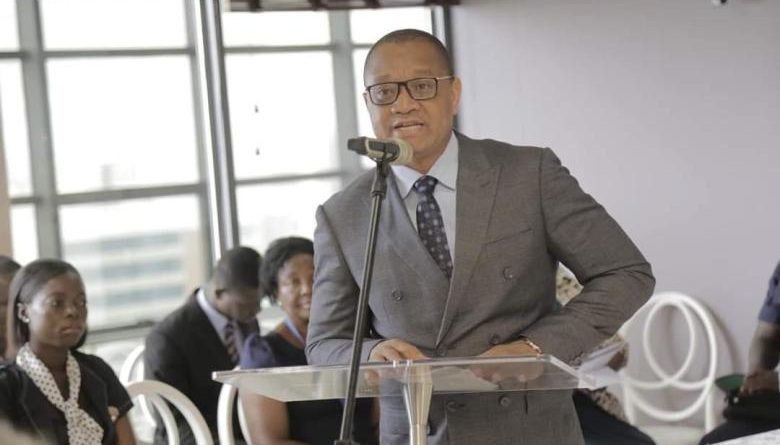 The appointment of a Presidential Coordinator for the ZDF, follows the scrapping of the Ministry of Zongo and Inner Cities Development, alongside many other ministries, in a strategic and restructuring move by the President to realign the affected ministries with statutory development agencies.

The Presidential Coordinating Office, headed by Lawyer Abdallah, will now play the oversight responsibility of coordinating between the Presidency and the ZDF Secretariat.

Ben Abdallah takes up the position with a wealth of academic background and considerable experience in public service.

The revered former legislator was called to the Ghanaian bar 21 years ago; and he also holds professional certificates in many areas, including oil and gas, parliamentary legislative drafting, anti money laundering and advanced health management systems.

The three-time Offinso MP, also possesses the public service expereinece required for the task, having served on many boards and committees of Parliament between 2009 and 2020.

President Akufo-Addo established the Zongo Development Fund as a special development vehicle to accelerate development in Zongo communities, in order to bridge the development gap between Zongos and other parts of the country.

In the past four years, the ZDF has undertaken several infrastructure development initiatives in the areas of education, sanitation, roads, health, sports and many others.

The ZDF has built several classroom blocks, drainage and water systems, roads, bridges, renovated clinics and also built many astro football turfs in many Zongo communities across the country.

The ZDF has also offered educational scholarships to 40 Zongo needy, but brilliant students to Cuba to study medicine.

Promoting education, vocational training and entrepreneurship, as well as developing much-needed infrastructure in Zongo communities, remain the key objectives of government in the second term of the administration of President Akufo-Addo.

The new Presidential Coordinator is expected to facilitate the smooth implementation of these policies by the ZDF from the Presidency. 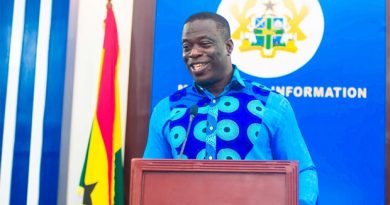 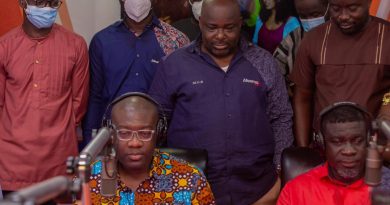 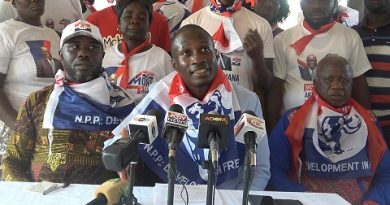