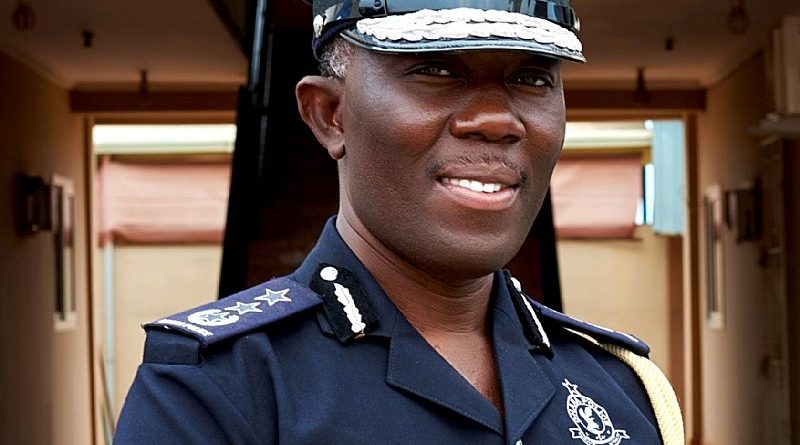 1.He is the youngest acting IGP to be appointed in the 4th Republic.

2. Having been the Senior Police officer after the outgoing IGP, he is the 8th youngest to be given the             position since Ghana gained independence.

4. He emerged the overall Best Cadet for the 32nd Cadet Officers’ Course at the Ghana Police      Academy    (formerly, Police College), and won all awards, including Excellence in Professional Police Subjects and Excellence in Academic Subjects.

5.He sat and passed the GCE Ordinary and Advanced level examinations as a private candidate in 1989 and 1992 respectively.

6. He became a Chartered Accountant at the age of 25.

10.He is a staunch Christian, and married with six children. 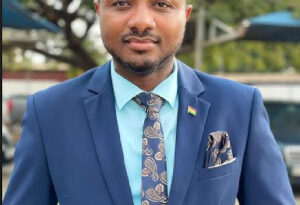 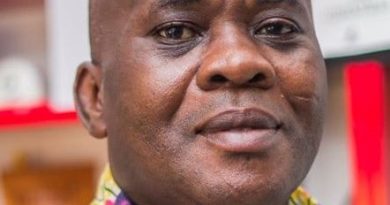 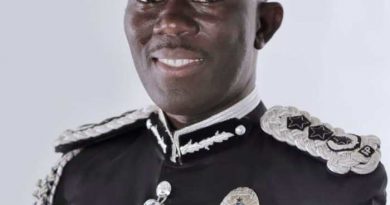