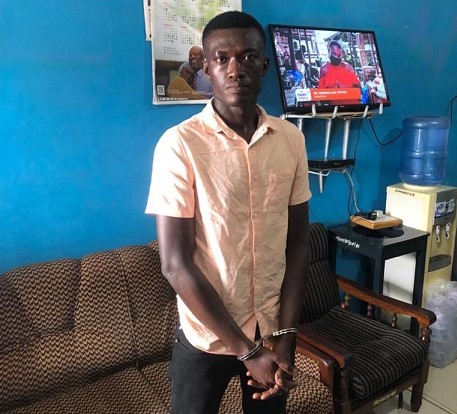 The suspect in the Abesim murder according to police sources has opened up on his motivation for killing human beings.

Richard Appiah, 28, is reported to have told investigators that he started killing dogs before switching to the killing of human beings.

The source said he told his interrogators that something urged him to kill a black dog, which he did.

Mr Appiah told the police he only ate the head of the dog after killing it.

According to the source, “there is evidence to show that he really killed a black dog first before he turned to the people he killed.”

“That ‘something’ he is claiming influenced him to commit the heinous crimes, we do not know. The police do not dwell on spirits to do an investigation.”

The 28-year-old, according to the source, one week after killing the dog, “told the interrogators that the so-called ‘something’ urged him again to kill human beings and that was exactly what he did.”

Some residents of Abesim near Sunyani in the Bono Region, a town rocked by the gruesome murder of two children, say they suspect the alleged murderer is a serial killer.

They have asked the Police to investigate the mysterious disappearance of people in the area.

The arrest of Richard Appiah and a subsequent Police search of his house revealed the bodies of two children, aged 12 and 15.

Louis Agyemang is believed to be a family member of the suspect and Stephen Sarpong’s body was allegedly dismembered by the accused person.

Pieces of flesh suspected to be human parts were also found stocked in a fridge in his house in August this year.

In an interaction with Luv FM, the mother of Stephen Sarpong, one of the victims, said she believes her son’s death may lead to exposing the suspect’s hidden serial crimes.

According to a DailyGuide report, there appeared to be some kind of stalemate between the police and the families of the victims over the burial of the deceased.

Louis Agyeman was buried last weekend but the family of George Sarpong initially did not want to take the body in protest for the slow pace of investigations into the matter.

However, the newspaper said it is reliably informed that the family has now decided to collect the body from the police and bury him over the coming weekend. 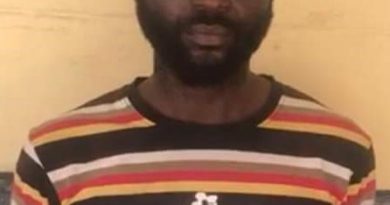 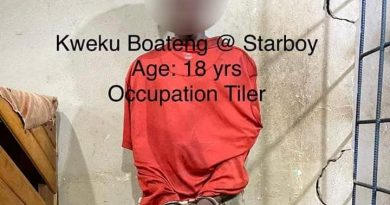