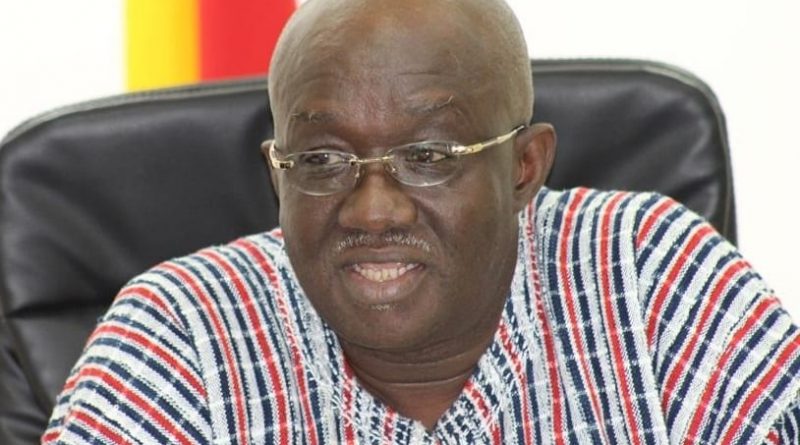 The former lawmaker reportedly died Thursday dawn at a hospital in Accra after a short ailment, a family source has confirmed to Starr News.

He was former MP for Navrongo Central Constituency in the Northern region.

Adda first became a Member of Parliament in 2003. He won the by-election for the Navrongo Central constituency after the death of the incumbent, John Achuliwor. He retained his seat in the 2004 parliamentary election.

He was appointed the Minister for Manpower Development and Employment by President John Kufuor in 2005.

On 28 April 2006, he was moved in a cabinet reshuffle to the position of Minister for Energy.

He was later replaced by Felix Owusu-Adjapong as Minister of Energy by President Kuffuor. Kofi Adda retained his seat when the NPP lost the general elections in 2008. He however lost the seat in the 2012 elections to Mark Woyongo.

He later the 2016 elections and returned to Parliament but lost the NPP primaries to Ms Tangoba Abayage and could not contest in the 2020 elections. 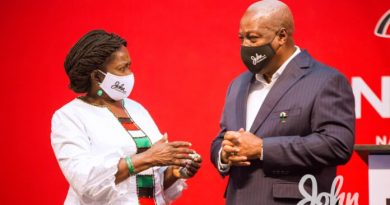 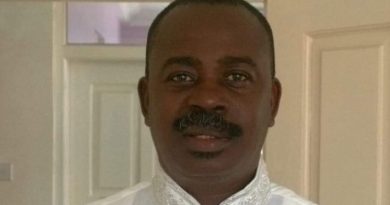 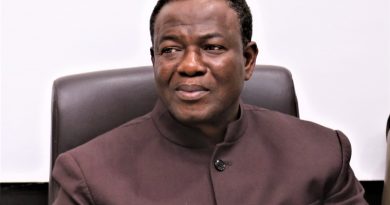