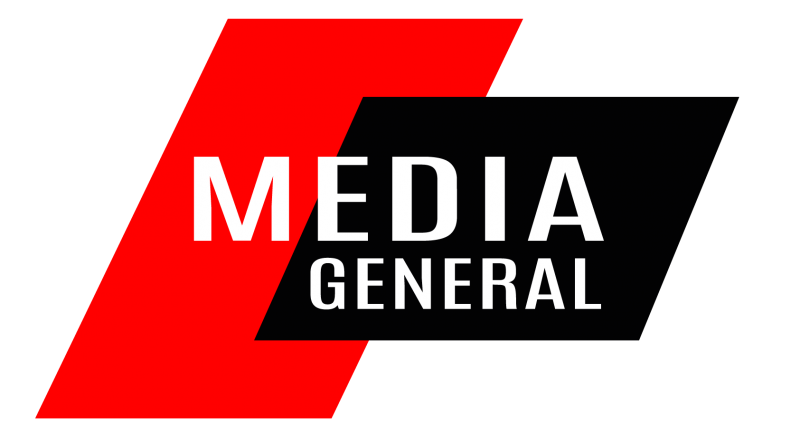 Media General Company Limited, the mother company of TV3 and connect FM in Takoradi says processes are underway to appeal a decision by the Circuit Court in Takoradi to detain its presenter, Nhyiraba Paa Kwesi Simpson.

Mr. Simpson, who is the host of the morning show on Connect FM has been remanded into police custody for two weeks together with one other person.

But Citi News understands lawyers for Media General are preparing to appeal the decision.

Stephen Kumi, boyfriend of one Stephanie Kumiwaa, the alleged abducted woman, and Nhyiraba Paa Kwesi Simpson, are to spend two weeks in police custody and will reappear in court on November 16, 2021.

The two who pleaded not guilty were arrested in connection with a recent kidnapping case at Mpohordescribed by the police as fake.

Ebo Donkor, the defence counsel for the two, in his plea for bail, said Stephen Kumi must be rather treated as a victim in the case, while Nhyiraba Paa Kwesi Simpson must be seen as one who was only doing his work as a journalist.

“I must say the two counts are dead on arrival. The three ingredients that must show for count 1 to stand must include the fact that, a statement must be false and must be indeed a publication as well as the intent. For A1, there is no evidence that the information received from the girlfriend was false, and again the police have evidence that he paid some money which the police has removed from their fact sheet.”

The report of the alleged case of kidnapping involving a 26-year-old woman, Stephanie Kumiwaa, received attention in sections of the media.

But a statement from the police said checks at the Mpohor Police District Command indicated that no such case had been reported there.

The Police Service thus insisted that the kidnapping story was untrue.

During interrogation, Stephen Kumi told the police that he met the victim on Facebook, and they started dating.

Police escorted suspect Stephen Kumi to Mpohor and all efforts to locate the residence, family relations of Stephanie and Sandra for confirmation of the alleged incident proved futile. 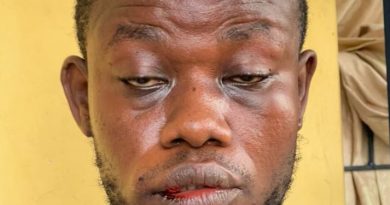 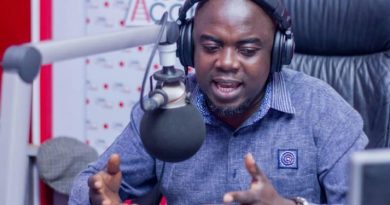 Boat Accident: Headteacher Of Lwanga R/C JHS Arrested, To Be Arraigned On Monday