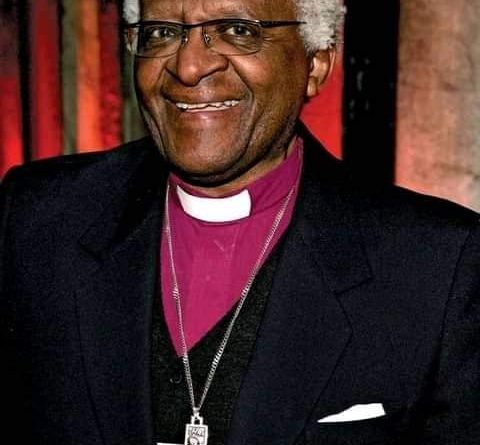 President Cyril Ramaphosa said the churchman’s death marked “another chapter of bereavement in our nation’s farewell to a generation of outstanding South Africans”.

Tutu was one of the country’s best known figures at home and abroad.

A contemporary of anti-apartheid icon Nelson Mandela, he was was one of the driving forces behind the movement to end the policy of racial segregation and discrimination enforced by the white minority government against the black majority in South Africa from 1948 until 1991.

He was awarded the Nobel prize in 1984 for his role in the struggle to abolish the apartheid system. 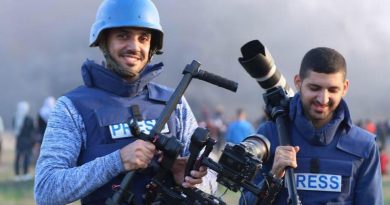 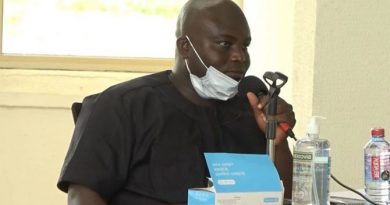 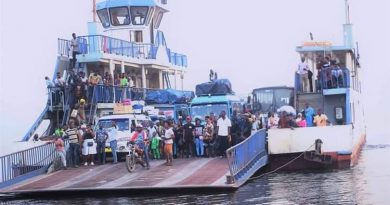 Video: Truck Falls Into River Oti At Dambai As It Tries To Enter A Ferry