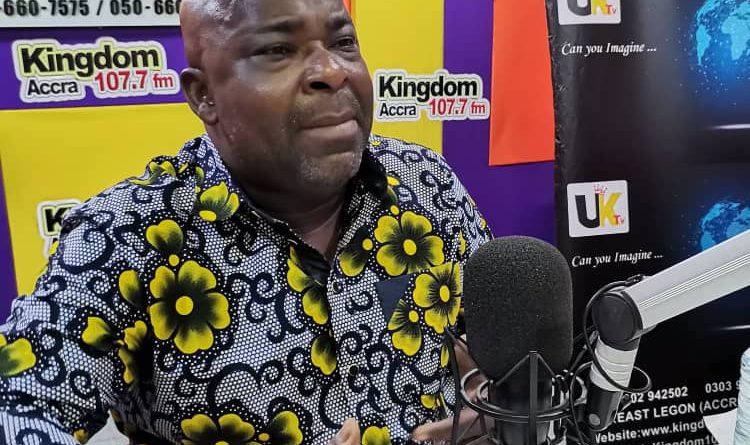 A Deputy Minister for Trade and Industry, Michael Okyere Baafi, has said the government will soon ban the purchase of vehicles from abroad to boost Ghana’s automobile industry.

“Going forward, no public sector establishment will be allowed to buy cars from outside the country,” he said. “This is a decision to support Ghana’s growing automobile industry,” he added.

According to him, Ghana spends over $1 million annually on the importation of cars into the country.

He said the country’s automobile hub, if fully operational, will lead to the ban on the purchase of cars from abroad to support Ghana’s automobile sector.

The Deputy Minister for Trade and Industry, who is also the Member of Parliament for New Juaben South Constituency in the Eastern Region, said this on Accra FM, Friday.

He said assembling cars in the country was part of the 10-point transformation agenda promised by the government to make Ghana an industrialisation hub in the West African sub-region. 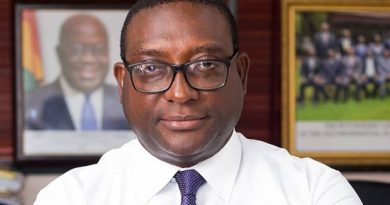 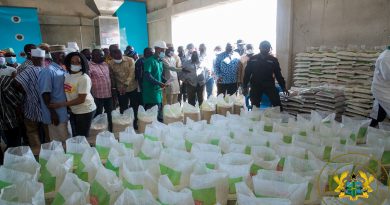 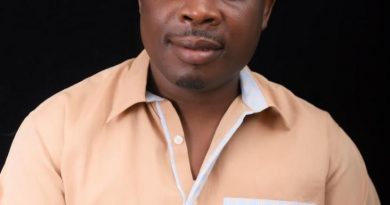