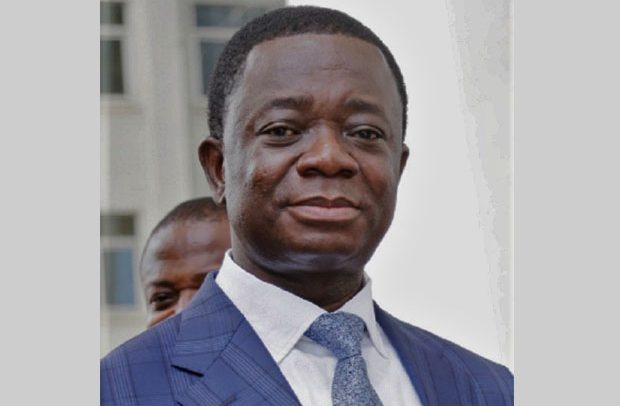 Mr Seidu Agongo and his company are standing trial alongside Dr Opuni for causing over GH¢217 million financial loss to the state.

The lawyer, Nutifafa Nutsukpui’s cross-examination of Charles Tetteh Dodoo, a former Director of Finance at COCOBOD, revolved around a letter COCOBOD wrote to the Public Procurement Authority (PPA) in 2014 for permission to sole-source some fertilisers and agrochemicals as well as responses from some of the companies COCOBOD bought the products from.

He suggested to the witness that in seeking approval to sole-source, COCOBOD only needed to indicate the total cost at which it was seeking to purchase the particular product as was contained in a letter COCOBOD wrote to PPA on February 25, 2014, and the witness answered in the affirmative.

“COCOBOD did not need to state the delivery period, the delivery site or the terms of payment in the letter to PPA seeking that approval, that is also correct?” the lawyer asked, and the witness affirmed same.

Mr Nutsukpui then suggested to the witness that following the prosecution’s position that Agricult Ghana Ltd’s letter responding to the COCOBOD request for price quotations was in breach of the PPA law, then all the responses from Sidalco, Wienco, Chemico and Luis Dreyfus must also necessarily or logically be in breach of the PPA law.

The lawyer asked the witness if he was aware any cases of alleged breach of the PPA law have been brought against Sidalco, Wienco, Chemico or Luis Dreyfus. The witness answered in the negative.

Mr. Nutsukpui then asked the witness about how the Board of COCOBOD’s attention is brought to any issue about the performance of any of the agrochemicals being applied by the farmers which had been approved by the board.

Mr. Dodoo stated that various divisions including Cocoa Research Institute of Ghana (CRIG) submit their monthly performance reports to management, and when there is any such issue, management will highlight it for the board’s attention.

He added that the board also had two farmers’ representatives, and any adverse performance on crops by agrochemicals will also be brought directly to the board meeting by these two representatives, adding that “coincidentally nothing in that nature happened if my memory serves me right.”

“For a fact, between 2014 and 2016, when you served on the board, there was no farmer complaint or adverse performance against Lithovit Liquid Fertiliser that came to the attention of the board. That is correct?” Mr. Nutsukpui asked.

The court, presided over by Justice Clemence Honyenuga, a Supreme Court judge sitting as an additional High Court judge has adjourned the case to April 11 for continuation. 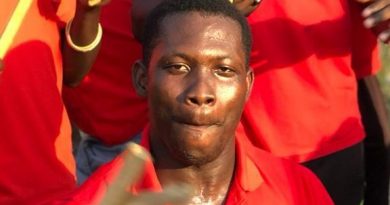 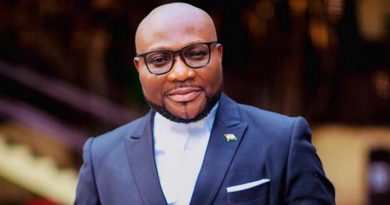 I’m not behind petition against Ama Governor – Richard Dela Sky 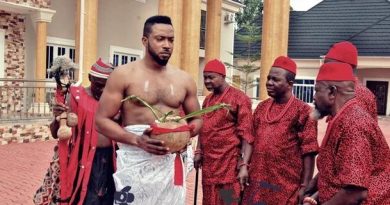