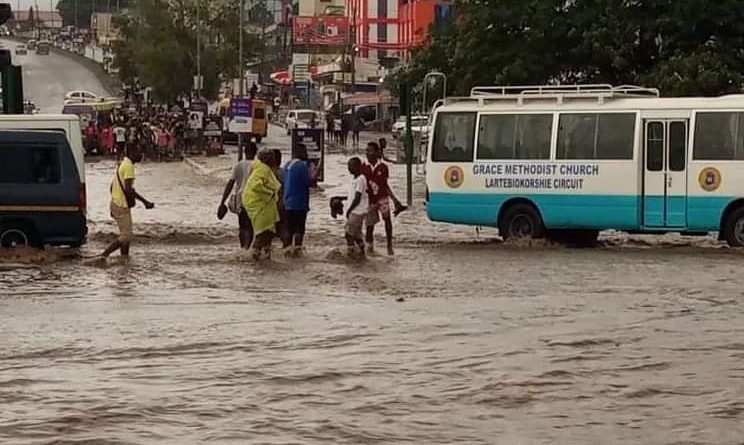 Heavy rains hit the capital on Saturday dawn causing severe flooding in most parts of Accra.

A heavy downpour which started Saturday dawn which led to the destruction of properties and the flooding of most areas in Accra.

In areas like Kaneshi, Dansoman and Odorkor, the rains were so severe that it left some residents stranded after their homes were covered in a pool of water.

Some unfortunate drivers were also held up by the rains, with the flooded roads preventing them from driving home safely.

Meanwhile, other motorists were left with no choice than to abandon their vehicles after their cars and motorbikes got choked in the floods.

Also, there were many properties destroyed due to the rain water entering the homes of some people in the capital.

Some Ghanaians who were affected by the floods quickly took to social media to lament the situation. 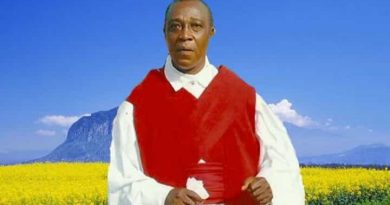 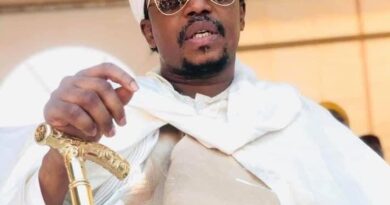 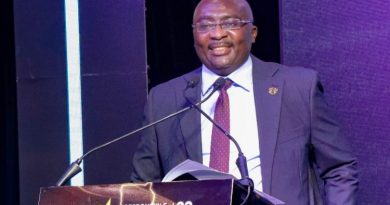