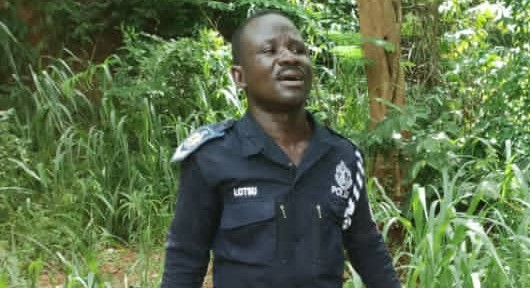 A Police Officer with number 45638 G/Sgt Lotsu Agbeko has been nabbed for allegedly carrying narcotic drugs suspected to be marijuana, commonly known as wee.

The 36year old who was at stationed FPU, Tesano Accra, was driving his own Blue Black Toyota Corolla with registration number GC 1069 – 09 and carried a dried leave suspected to be Indian hemp.

The above Police Officer was transporting the suspected Indian hemp from Volta Region(Have) direction and failed to stop at Have Police barrier when signaled by personnel on duty. 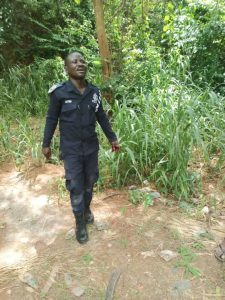 He attempted to escape but was given a hot chase by the Police personnel.

On reaching a section of the road on Kpeve Mountain, he was involved in an accident and had a fracture on his left hand. The suspected 84 parcels of compressed dried leave were found in his car boot. However, he was rushed to the Peki Government Hospital for treatment.

He is responding to treatment. Further development will be communicated. 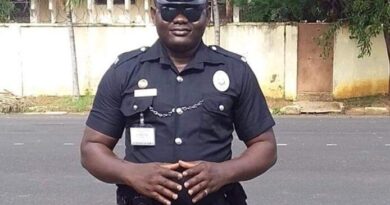 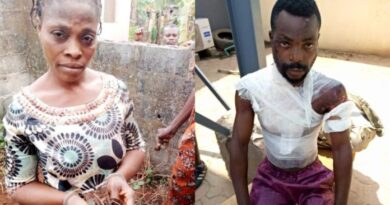 Woman, 43, In Grips Of Police For Pouring Hot Water On Husband 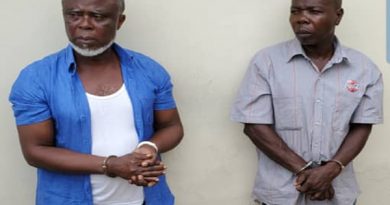 Coup plot: We Wanted To Keep Akufo-Addo In My Uncompleted Building – Witness