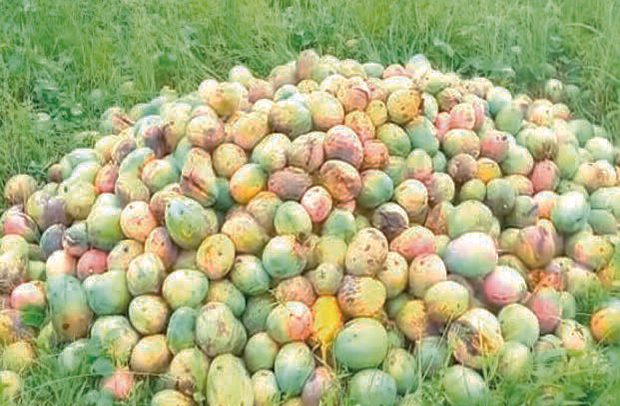 Mango farmers in Krachi East Municipality and Vakpo of the Volta Region are complaining bitterly about poor marketing which is adversely affecting their sales.

Mr Michael Yaw Gyato, former Member of Parliament who runs about 115 acre of mango farm in the Krachi East Municipality has expressed worry over the ugly development. He said the poor marketing strategies have affected their sales during this major season.

He said even though companies such as Blue skies and HPW came to purchase some of the mangoes and they were expecting them to return, they never did.

A visit to the farm by  newsmen observed that almost all the mature and ripe mangoes were infested and many were on the grounds rotten.

His story is not different from that of Mr Kingsley Peter Abitty, another farmer who owns 24 acre mangoes at Vakpo in the Volta Region.

Mr Doe Alphomse also at Vakpo lamented the current situation. He told First News that he cultivated 500 acre of mango farmland and lost all his farm produce harvest due to low sales.

Mr Stephen Kpogo, also owned a larger mango farm at Tafi in the Kpando Municipality complained how low patronage affected mango farming in the area. He said they don’t get buyers when the mangoes are mature and the post harvest loss is heavy.

He said since they don’t have buyers to buy the mangoes, paying labourers becomes difficult.

Apparently worried by the development, the farmers are calling on the state agencies, ministry of food and agriculture to as a matter of urgency intervene for a possible solution.

They noted that if something urgent is not done, the country and its people will likely face acute fruits in the coming years. They called on the government to put up mango processing factories in the two regions and also other companies into mango businesses to come to their aid. 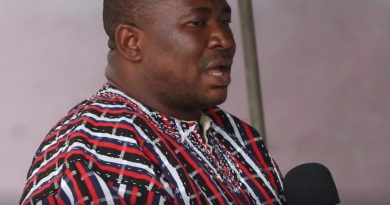 MP Offers Interest-Free Loans To Constituents With His Salary 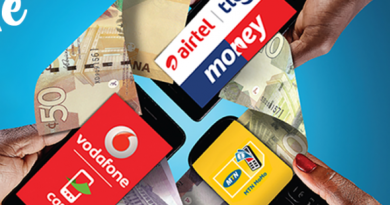 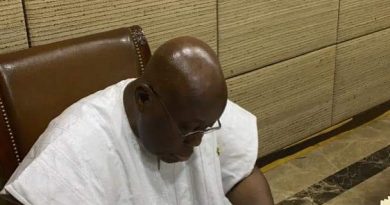