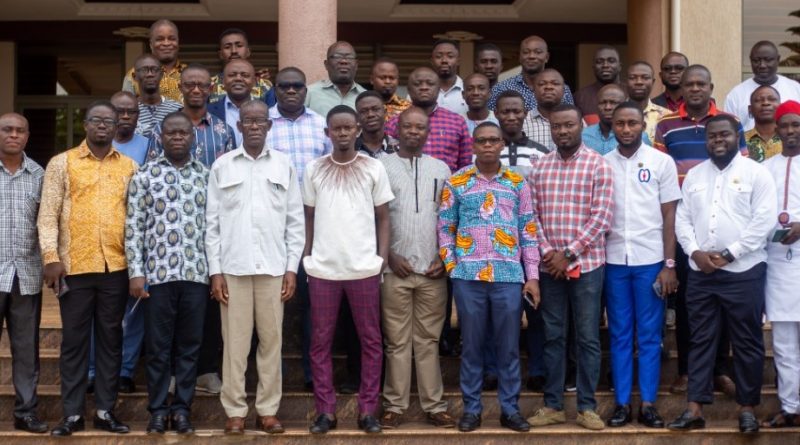 Research and election officers of the New Patriotic Party from the Bono, Bono East and Ahafo Regions have been trained in research and innovation.

The training programme which was initiated by the Regional Research Officer for the Bono Region Mr Henry Osei brought on board the two adjoining regions and was sponsored by Konrad Adenauer Stiftung (KAS), a German Political Foundation linked to the Christian Democratic Union (CDU) and was under the theme, building the capacity of Constituency Research and Elections Officers for effective performance.

According to him, there is ample evidence to show that research and development propelled by higher education, more than anything else, has contributed to the rise and expansion of the world’s knowledge economy.

Dr Joseph Darmoe, disclosed this during a two-days workshop for Constituency Research and Elections Officers of the New Patriotic Party in the Bono, Bono East and Ahafo Regions in Sunyani.

“With the accelerated growth of a new global economy and the urgent focus on socio-economic issues, there is a need for a national recalibration and re-sensitisation of operations and policies targeted at sustainable innovative research and development operations,” Dr Damore said.

Present at the programme were the Regional Secretary ,Kofi Ofosu Boateng,  Joseph Mensah, First Vice Chairman, a facilitator and Hon Paul Twum Barimah the Member of Parliament for Dormaa East.

Speaking as the Keynote Speaker, Hon Paul Twum Barimah underscored the need to put more energy into the research department of the party ahead of the crucial 2024 elections, adding that research findings has shown that the Party had “lost touch” with the grassroots and there was the need for a paradigm shift to reactivate the Party base.

He has called for party unity and cohesion ahead of the 2024 general elections “It’s time for reconciliation, we will be calling each other, everyone will bring his or her ideas onboard because everyone has a role to play and it is time to bring everybody onboard. Let’s unite against the task ahead. For me, I think it is a very big opportunity that I would not want to play with at all,” he stressed.

Henry Osei, the Bono Regional Research Officer on his part commended KAS, the Regional Secretariat, Member of Parliament for Dormaa East, Mr Albert Ameyaw Regional Patron and other stakeholders for their immense support for equipping the researchers in the three regions with such valuable information. 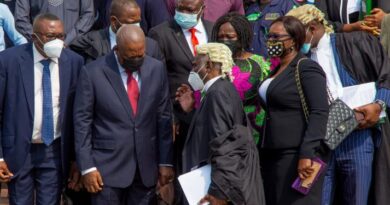 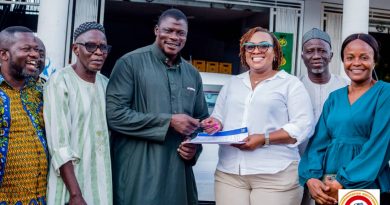 Hawa Koomson Gives Out 10 Cars To Drivers In Her Constituency