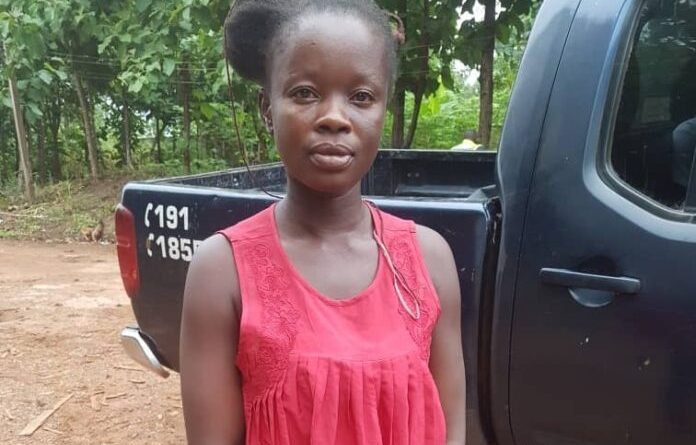 Hilda Asumani, the young lady who killed her boyfriend at Abesim in the Bono Region, has been sentenced to 10 years in prison.

She was arrested last year after she stabbed her fiancé, Prince Yaw Aboagye multiple times following a misunderstanding.

Prince, who was an engineer at Oti Yeboah Company Limited, sustained various wounds on his neck and chin.

Hilda Asumani and Prince were reportedly having constant fights over claims that the deceased was cheating.

Their fight, leading to the death of Prince was about a disagreement over grasscutter meal, reports claim.

During the ruling at a Sunyani High Court, Her Ladyship Justice Mavis Akua Ando sentenced Hilda to 10 years in prison. 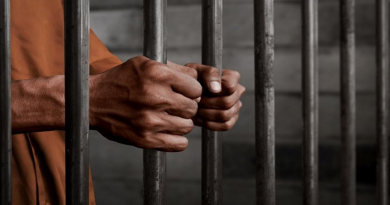 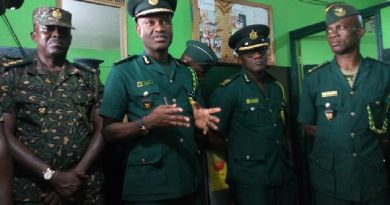