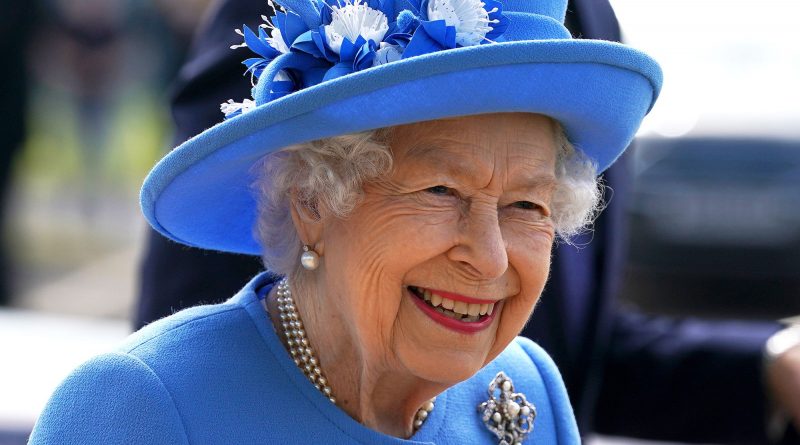 The death of Queen Elizabeth II is being mourned in Britain and across the world. The country’s longest-reigning monarch died Thursday at age 96.

Large crowds are expected to gather outside Buckingham Palace in central London, while tributes pour in from across the country and the world. Fears had been growing as the royal family rushed to Scotland to be by the queen’s side after Buckingham Palace said she had been placed under medical supervision.

Few Britons have known another monarch, so the end of Elizabeth’s reign after more than 70 years will thrust the royal family — and Britain — into days of mourning and an uncertain new era. 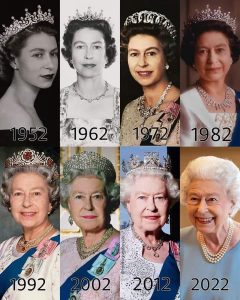 Queen Elizabeth II of Great Britain was the longest-reigning monarch in British history. She celebrated 70 years on the throne in June 2022 with her Platinum Jubilee.

Who Was Queen Elizabeth II?

Queen Elizabeth II became queen on February 6, 1952, and was crowned on June 2, 1953. She was the mother of Prince Charles, heir to the throne, as well as the grandmother of Princes William and Harry. As the longest-serving monarch in British history, she tried to make her reign more modern and sensitive to a changing public while maintaining traditions associated with the crown.

At the time of her birth, most people did not realize Elizabeth would someday become the queen of Great Britain. Elizabeth, nicknamed Lilibet, got to enjoy the first decade of her life with all the privileges of being a royal without the pressures of being the heir apparent.

Elizabeth’s father and mother divided their time between a home in London and Royal Lodge, the family’s home on the grounds of Windsor Great Park. Elizabeth and her younger sister Margaret were educated at home by tutors. Academic courses included French, mathematics and history, along with dancing, singing and art lessons.

With the outbreak of World War II in 1939, Elizabeth and her sister largely stayed out of London, having been relocated to Windsor Castle. From there she made the first of her famous radio broadcasts in 1940, with this particular speech reassuring the children of Britain who had been evacuated from their homes and families. The 14-year-old princess, showing her calm and firm personality, told them “that in the end, all will be well; for God will care for us and give us victory and peace.”

Elizabeth soon started taking on other public duties. Appointed colonel-in-chief of the Grenadier Guards by her father, Elizabeth made her first public appearance inspecting the troops in 1942. She also began to accompany her parents on official visits within Britain.

In 1945, Elizabeth joined the Auxiliary Territorial Service to help in the war effort. She trained side-by-side with other British women to be an expert driver and mechanic. While her volunteer work only lasted a few months, it offered Elizabeth a glimpse into a different, non-royal world. She had another vivid experience outside of the monarchy when she and Margaret were allowed to mingle anonymously among the citizenry on Victory in Europe Day.

Ascension to the Crown

When Elizabeth’s grandfather George V died in 1936, his eldest son (Elizabeth’s uncle) became King Edward VIII. Edward, however, was in love with American divorcée Wallis Simpson and had to choose between the crown and his heart. In the end, Edward chose Simpson and abdicated the crown.

Elizabeth was crowned Queen Elizabeth II on June 2, 1953, in Westminster Abbey, at the age of 25.

Elizabeth assumed the responsibilities of the ruling monarch on February 6, 1952, when her father, King George VI, died. For the first time ever, the coronation ceremony was broadcast on television, allowing people from across the globe to witness the pomp and spectacle of the event.

Elizabeth married her distant cousin Philip Mountbatten (a surname adopted from his mother’s side) on November 20, 1947, at London’s Westminster Abbey.

Elizabeth first met Philip, son of Prince Andrew of Greece, when she was only 13. She was smitten with him from the start. The two kept in touch over the years and eventually fell in love.

They made an unusual pair. Elizabeth was quiet and reserved while Philip was boisterous and outspoken. Her father, King George VI, was hesitant about the match because, while Mountbatten had ties to both the Danish and Greek royal families, he didn’t possess great wealth and was considered by some to have a rough personality.

At the time of their wedding, Great Britain was still recovering from the ravages of World War II, and Elizabeth collected clothing coupons to get fabric for her gown.

The family took on the name Windsor, a move pushed by her mother and Prime Minister Winston Churchill which caused tension with her husband. In 1960, she reversed course, issuing orders that her descendants who did not carry royal titles (or needed last names for legal purposes such as weddings) would use the surname Mountbatten-Windsor. Over the years, Philip inspired numerous public relations headaches with his off-the-cuff, controversial comments and rumors of possible infidelities.

Elizabeth and Philip wasted no time in producing an heir: Son Charles was born in 1948, the year after their wedding, and daughter Anne arrived in 1950. Elizabeth had two more children—sons Andrew and Edward—in 1960 and 1964, respectively.

In 1969, she officially made Charles her successor by granting him the title of Prince of Wales. Hundreds of millions of people tuned in to see the ceremony on television.

In 1981 32-year-old Charles wed 19-year-old Diana Spencer (best known as Princess Diana), with later rumors surfacing that he was pressured into the marriage by his family. The wedding drew enormous crowds in the streets of London and millions watched the proceedings on television. Public opinion of the monarchy was especially strong at that time.

Charles and Diana gave birth to Elizabeth’s grandsons Prince William, who was created Duke of Cambridge upon his own marriage in 2011, second-in-line to the throne, in 1982, and Prince Harry in 1984. Elizabeth has emerged as a devoted grandmother to William and Harry. Prince William has said that she offered invaluable support and guidance as he and Kate Middleton planned their 2011 wedding.

On July 22, 2013, Elizabeth’s grandson William and his wife Catherine, the Duchess of Cambridge, welcomed their first child, George Alexander Louis—a successor to the throne known officially as “His Royal Highness Prince George of Cambridge.”

On May 2, 2015, William and Kate welcomed their second child, Princess Charlotte Elizabeth Diana, the queen’s fifth great-grandchild. On April 23, 2018, they followed with their third child, Prince Louis Arthur Charles.

On May 6, 2019, Prince Harry, Duke of Sussex and his wife, Meghan Markle, gave the queen another great-grandchild with the birth of their son, Archie Harrison Mountbatten-Windsor.

In addition to Prince William and Prince Harry, the queen’s other grandchildren are Peter Phillips, Princess Beatrice of York; Princess Eugenie of York; Zara Tindall; Lady Louise Windsor; and James, Viscount Severn. She was also a great-grandmother to 10. 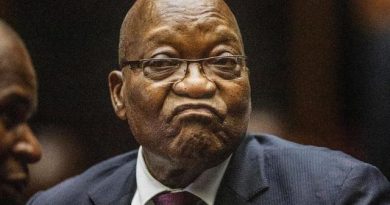 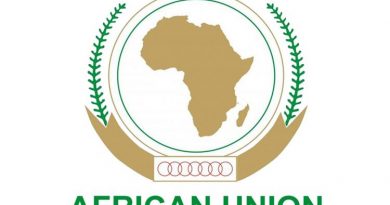 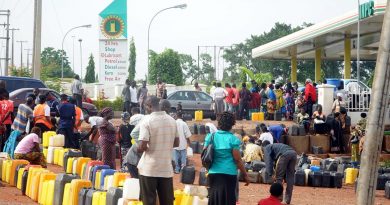