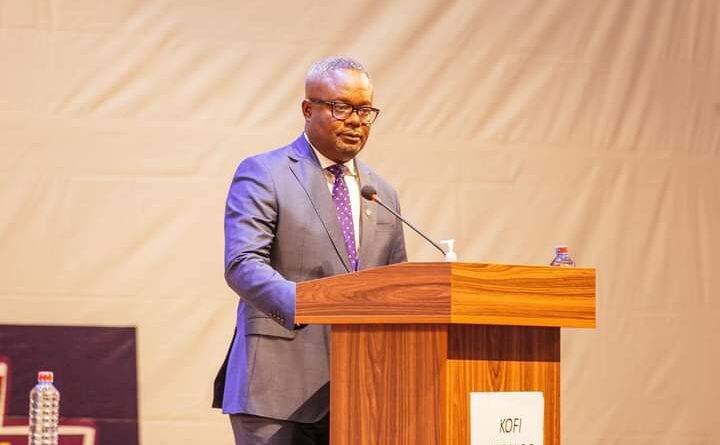 Percival Kofi Akpaloo, the leader of the Liberal Party of Ghana (LPG), has reiterated that he will use only 23 Ministers when he becomes the President of Ghana.

He said the size of the Akufo-Addo government is only having a negative toll on the country’s budget.

Kofi Akpaloo, who is seeking to lead Ghana as president said there is no justification for the creation of some of the ministerial portfolios created by the Akufo-Addo government.

According to him, the current government’s various ministers and ministries are excessive and redundant.

Ghanaians were outraged when the Akufo-Addo government had 110 ministers and deputy ministers, compared to 106 Minority members of Parliament.

“If I am voted as President, we will not have more than 23 ministers. I will merge most of the ministries as they can function as a subset of the major 19. A Ministry like the Lands and Natural Resources will be divided into two with the Lands bit going under Agricultural Ministry and the Natural Resources bit going under Energy Ministry,” he added

He also thinks the Ministries of Sanitation, Gender and Social Protection, Roads and Transports, and Communication should be abolished. 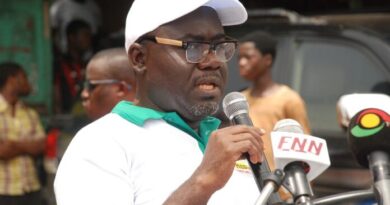 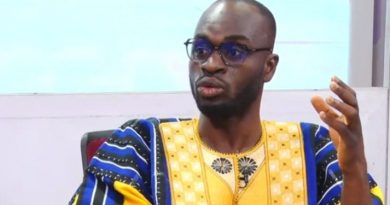 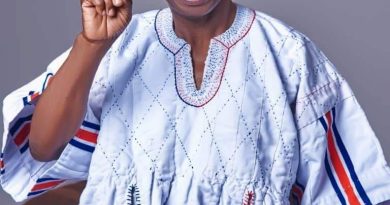