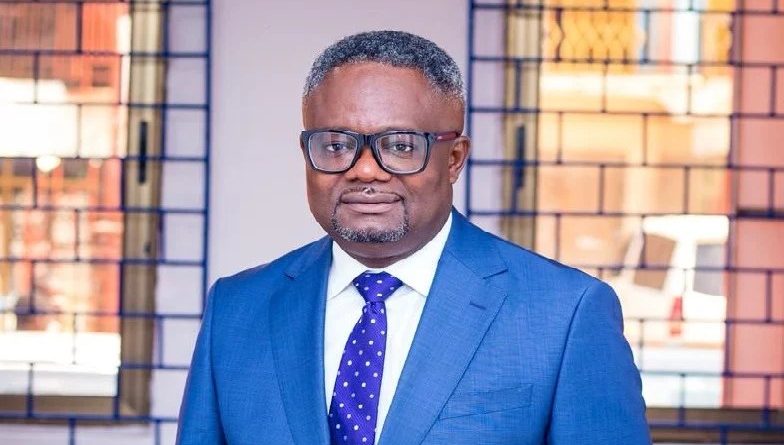 The Founder and leader of the Liberal Party of Ghana (LPG), Percival Kofi Akpaloo has doubted the ability of Agriculture Minister Owusu Afriyie Akoto to manage the government’s flagship Planting for Food and Jobs programme.

He argued the sector minister has run out of ideas to add any progress to the development of the agricultural sector.

“There was a major problem with the prices of the raw materials especially maize and soybean. Maize for instance went up by 100% and then wheat and soyabean all went up” he said.Why must we import frozen chicken and maize whiles we can grow some in Ghana? President Akufi-Addo has relieve him of his post, “Kofi Akpaloo exclusively told Accra-based Angel FM.

He further revealed that, the minister for Agriculture has disobeyed the president’s directives to them to save the local poultry industry.

President Akufo-Addo has often touted the progress of the planting for food and jobs programme alluding to the feat it has achieved.

This, he said, is a complete misapplication of the subsidies.

He believes it would only be proper if the sector minister is relieved of his position. 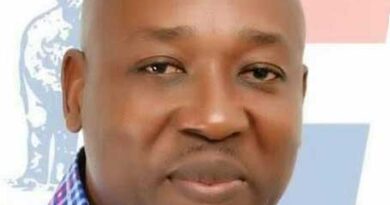 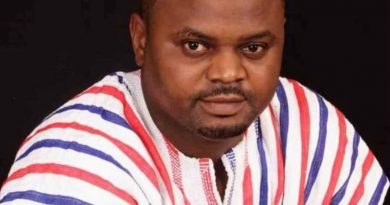 Konlaabig Rasheed Is The Best To Lead The Bono Region