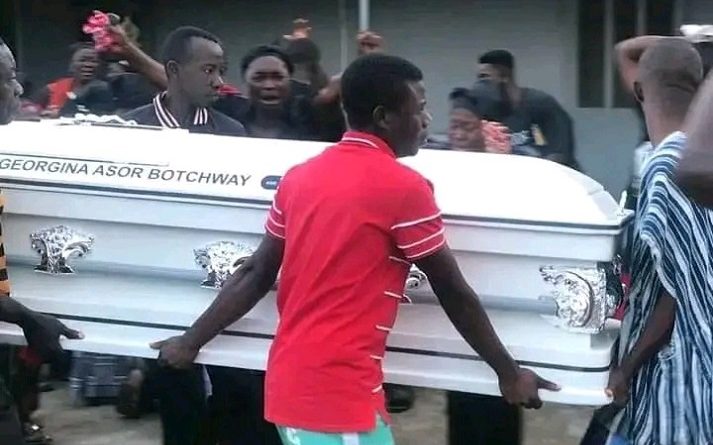 Georgina Asor Botchay, 22-year-old lady who was allegedly murdered by her sister’s boyfriend and a chief at Mankessim in the Central Region has been buried at Yeji in the Bono East Region.

Hundreds of mourners from far and near Yeji in the Pru East District joined the family during the funeral of the late Georgina Asor Botchway.

The Uncle of the deceased, Ranford Asante says what they need is justice.

” We have buried our relative what is left is in the hands of government we are looking up to them for what they will do. We only need justice.” 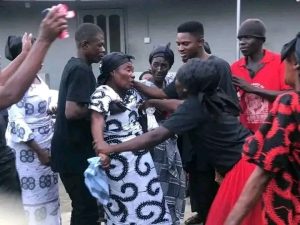 The two persons standing trial for the murder of Georgina Aso Botchwey and burying her in a residential apartment at Mankessim in the Central Region, have been charged.

Pastor Michael Darko and the Tufuhene of Akwakrom in Ekumfi, Nana Clark were slapped with conspiracy to commit a crime, to wit murder and murder contrary to section 46 of the Criminal and Offences Acts 1980, Act 29 and put before the Cape Coast District Magistrate Court presided over by her worship Bernice Mensima Ackon. 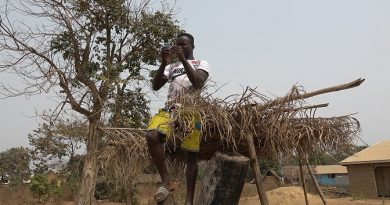 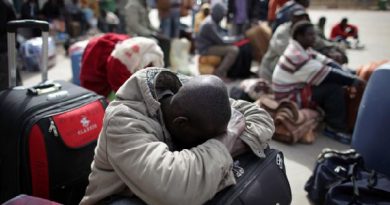 25 Deported Ghanaians In Germany To Be Repatriated Nov. 30 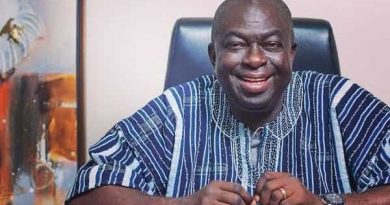