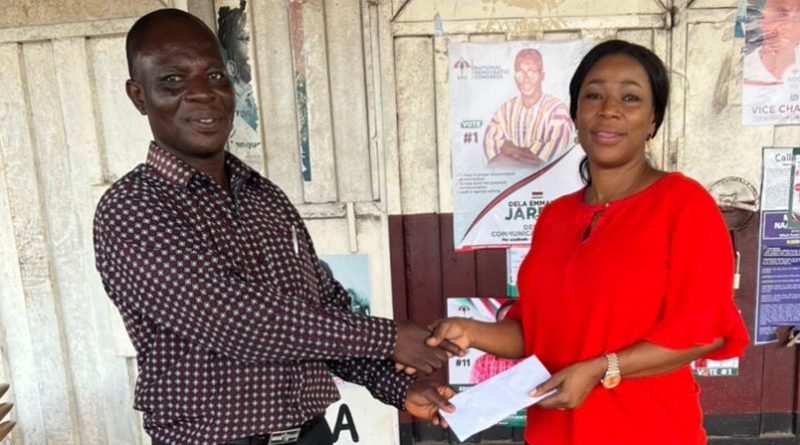 The 2020 Essikado-Ketan Parliamentary candidate of the National Democratic Congress (NDC), Dr Grace Ayensu-Danquah has sent a congratulatory message to all aspirants as delegates go to the Polls tomorrow, to elect constituency executives.

Dr Ayensu-Danquah who is optimistic of successful elections across the country following the meticulous job done by the party’s elections committee so far, is also urging delegates to properly assess campaign messages and the track record of candidates and ensure they elect the best to lead them for the grassroots mobilization ahead of the 2024 elections.

According to the American trained General Surgeon, Burn and Burn Reconstructive Surgeon, who was speaking to the Women’s wing of the Essikado constituency, there is no doubt about clear signs of victory come 2024, but cannot be any room for complacency and the party must not only recognize loyalty but carefully elect teams from the constituency, regional and the national levels, who will not leave anything to chance but hard work.

Dr Grace Ayensu-Danquah, as part of her contribution to whip up enthusiasm ahead of the ongoing elections is also scheduled to meet the youth wing of the party in the constituency.

“the objective is to encourage them to appreciate the fact that this election is crucial but a family affair. All candidates who were cleared by the vetting committee are appreciated for their role in the development of the party in Sekondi Takoradi at large but only one will be victorious. What we are working at is to ensure we remain intact after the polls for the bigger task ahead, that is to kick out the disgraced Nana Akufo Addo government and the Parliamentary seat they stole from us in 2020”… she explained.

Dr Grace Ayensu-Danquah who spoke to this reporter observed that, lessons from the 2020 elections should inform how the party prepares itself to face an already rejected party in government, bent on winning at all cost under the mantra Break the 8.

To ensure a smooth exercise this weekend, she aside other logistical support, has pledged to provide free transportation for delegates in the remote areas to exercise their franchise.

‘I strongly believe the NDC is highly motivated today. Our wish is to go through the elections at both the constituency and regional levels to set the stage for an all out campaign.”… she emphasized.

She added… “The youth have become even more desperate and there is no direction from this government except the lip service, sloganeering and populist policies designed as job for the boys. Even then, these poor young men and women are realizing they are election strategies like what we saw under NABCo, who are owed over seven months at the time the programme was officially close two months ago and yet, there are two new ones, YouStart and the engagement of SHS graduates as Community Health Assistants while trained professional remain unemployed for the past three years”

Dr Grace Ayensu-Danquah in 2020, gave the veteran Essikado ketan MP, Joe Ghartey a run for his money sweeping most votes in what has been traditionally known an NPP safe seat since the constituency was hived off the Sekondi constituency prior to the 2004 elections.

Her party still believes she won the election polling over 51 percent of total votes cast across 152 polling stations within the constituency but was stolen for the former Attorney General and Minister for Railways.

According to the certified results by the EC, the incumbent Joe Ghartey won 26,701 votes, beating Dr Ayensu Danquah who had 24,527 by just 2,174, votes compared to a margin of over 10,000 in favour of the same NPP candidate in 2016 and previous years. 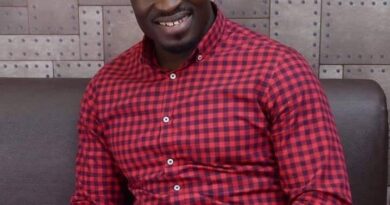 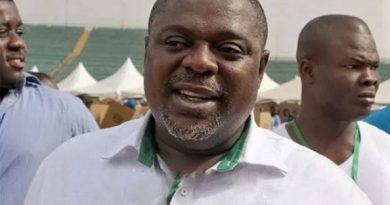 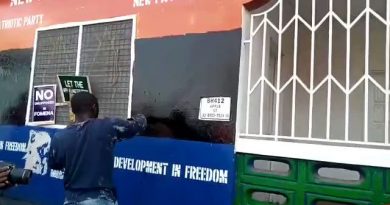