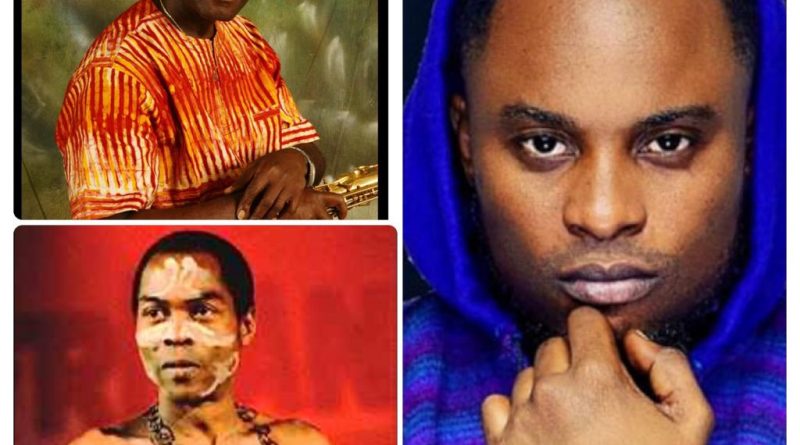 “My favourite artists are Gyedu Blay -Ambolley and Fella Kuti…I take huge inspiration from these legendary musicians…I do proper music just like them.I don’t do disco-tech songs ,songs that make so much noise.. I produce live music and that’s what Ambolley and Fela are noted for”.He told Okyerefour

“We need to be careful …Amakye Dede, Ambolley, Fela , they release evergreen songs, but now because legendary engineers like Zapp Mallet , Appietus , Fredima have been neglected, songs that are produced nowadays don’t last, they fade out swiftly”.He added

The award-winning afro-gospel singer advised that ,”they have to bring these legends( Zapp Mallet,Appietus,Fredyma) back in order for them to start coaching people on how to produce proper songs”.

Gyedu-Blay Ambolley is a legend of West African music. A pioneer of highlife, Afro-funk and Afro-jazz

According to the ‘Onam Daazde” hitmaker , he is the world’s first commercial rapper. He enjoys a unique place in the pantheon of African music.

He is regarded as the pioneer of Afrobeat, a Nigerian music genre that combines West African music with American funk and jazz. The ‘Lady’ hitmaker died on August 2,1997.

Joseph Matthew is a UK-based Ghanaian Afro-gospel musician with a distinctive contemporary sound. A mixture of Ghanaian Highlife,Contemporary Afro beats, and Rap.

He is currently out with his debut hit song for 2022 dubbed ‘Blessed’. The song together with his other hit songs such as ‘Nyame Ye’, ‘The Name’ My Story’ and Not Alone will be part of his debut album titled ‘Solid Rock’ – which he intends releasing in 2024. 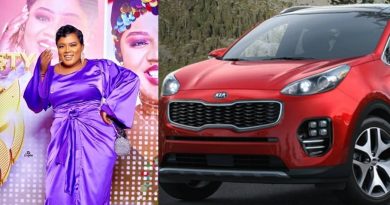 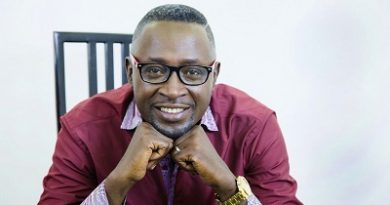 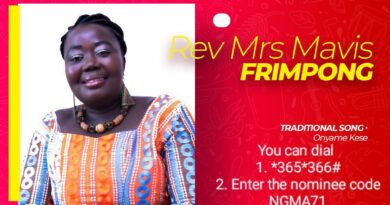