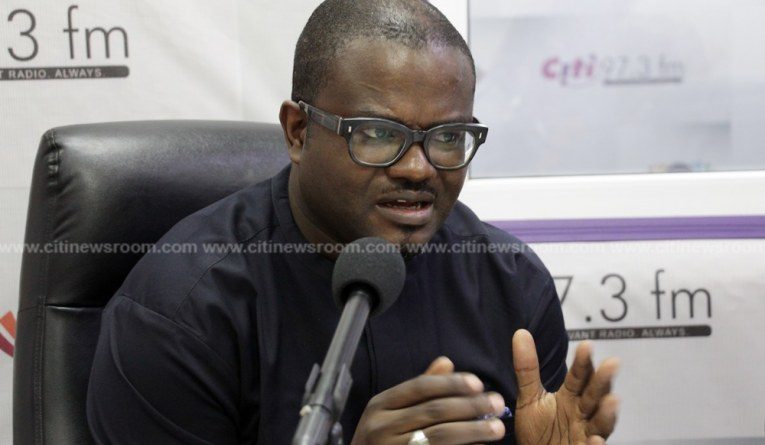 The President of the Republic, Nana Addo Dankwa Akufo-Addo, has terminated the appointment of the Minister of State at the Ministry of Finance, Mr. Charles Adu Boahen, with immediate effect.

A statement from the Director of Communications at the Jubilee House, Eugene Arhin indicated that the President took the decision after being made aware of the allegations levelled against the Minister in the exposé dubbed, “Galamsey Economy.”

“The President spoke to Mr. Adu Boahen, after which he took the decision to terminate his appointment,”

The President has also referred the matter to the Special Prosecutor for further investigations.

“The President thanked Mr. Adu Boahen for his strong services to his government since his appointment in 2017, and wished him well in his future endeavours.”

An investigative piece by ace journalist, Anas Aremeyaw Anas, which is yet to be aired, allegedly captures Mr. Adu Boahen, asking an investor to pay an appearance fee of $200,000 to enable a meeting between him and the Vice President.

Mr. Adu Boahan also allegedly told the undercover investor that he should promise the Vice President to employ some of his relatives to enable his investment to kick off early.

But in a Facebook post, Dr. Bawumia, called for the Minister to be summarily dismissed and investigated. 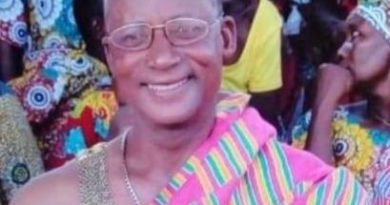 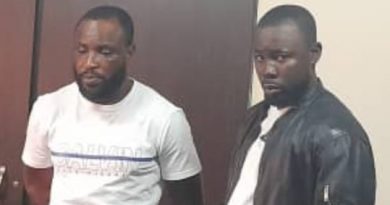 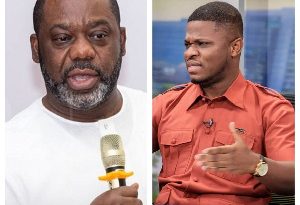