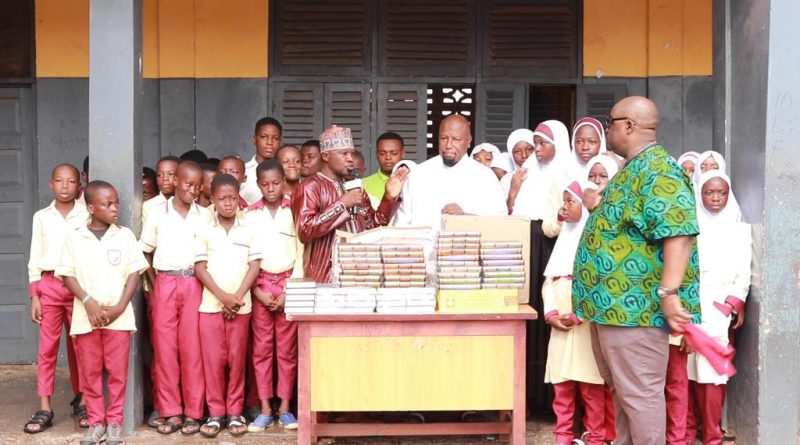 The Ghanaian Embassy in Kuwait under the leadership of his H.E Abubakar Sadiq Abdullah, has donated Islamic learning materials, and copies Quran to selected Islamic Schools in the Greater Accra Region.

This is in a bid to revive Islamic heritage in the Ghanaian society.

Some of the schools that benefited include Koraniya, Rashad, Islamiyah, Ramaiah Islamic Schools, among others.

Teachers of the various schools took time to show appreciation to the Embassy, on his part Islamic Scholar and Teacher ,Abdallah Ibrahim Ali cautioned Muslim youth against the use drugs and other social vices.

“My advise to them is to go away from drugs, smocking herbs-they should concentrate on learning the Quran from Prophet Mohammed,”he said.

The support is projected to make Islamic education attractive to Muslim communities. 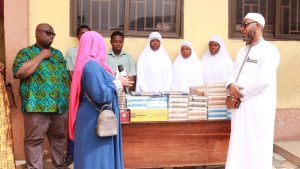 Abdallah Ibrahim Ali said the gesture formed part of the Embassy’s efforts to support the development of education in the municipality. 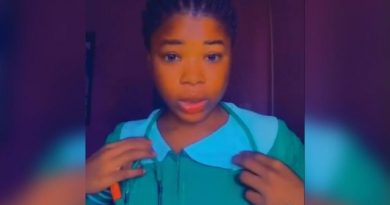 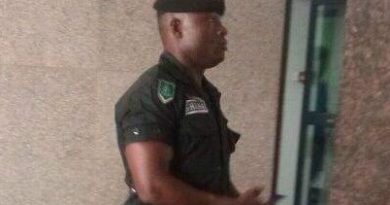 Police Officer Drowns In An Attempt To Fight Galamsey 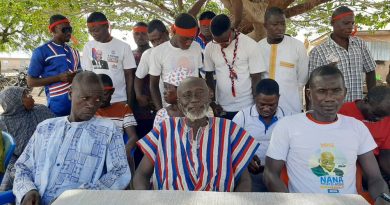