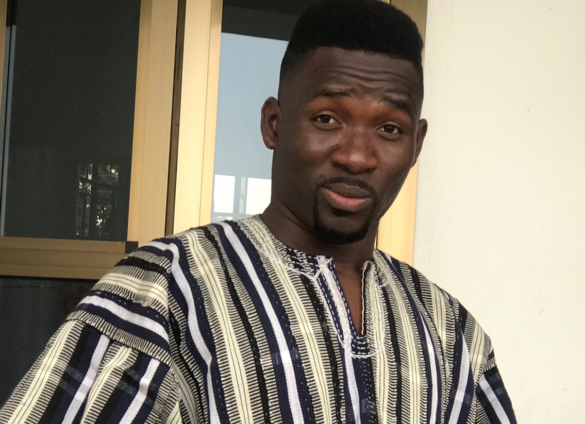 The High Court in Accra has directed the National Security Coordinator, Inspector General of Police and the Attorney General to apologize and compensate the editor of ModernGhana.com, Emmanuel Ajarfor with an amount of GH₵40,000.

Mr Ajarfor at the time accused the national security of torture following the arrest and subsequently sued the three respondents for human rights abuse.

But after two years of trial, the parties reached a settlement agreement to dispose of the matter.

The settlement agreement sighted by Citi News also instructed the respondents to cater for the legal fees of Emmanuel Ajarfor to the tune of GH₵10,000 and also replace the HP laptop, two mobile phones and one Huawei tablet which were seized at the time of the arrest.

Citi News sources, however, reveal that the state actors are yet to honour the terms of the settlement agreement which was accepted by the court in 2022. 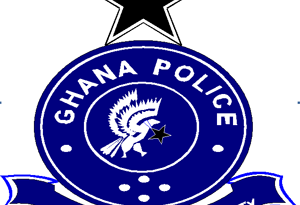 Boyfriend Murders Girlfriend And Dumped Her In Refrigerator 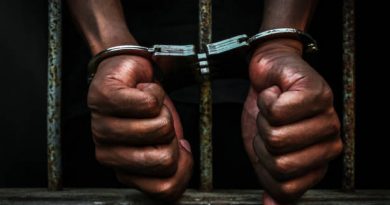 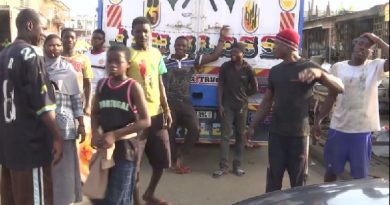