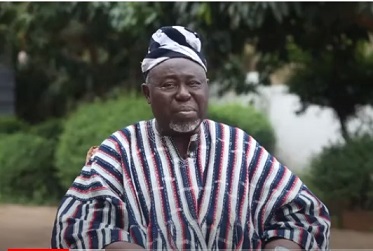 The family has confirmed the sad incident but did not give details.

He was President of the Football Association from 1997-2001. He was Chairman of the Black Starlets team that won the FIFA Under 17 World Cup in Ecuador in 1995.

He was a career civil servant for thirty-two years, retiring in 2008. Alhaji Jawula served for over fourteen years in various capacities in the Mamprusi and Dagomba areas of the Northern Region.

In 1999, he was honored with a Civil Service Meritorious Award and in 2007 was presented with a National Award, The Order Of The Volta. Alhaji MND Jawula holds the chieftaincy title Lepo-Wura conferred on him by the people of Salaga. 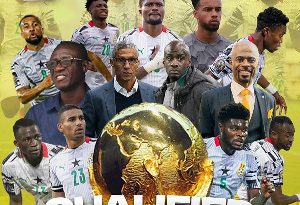 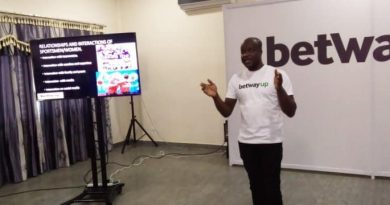 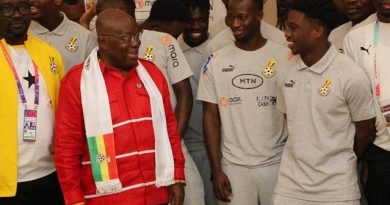