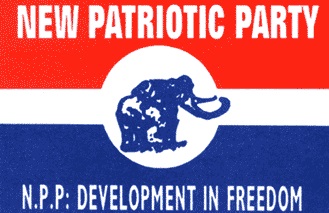 The New Patriotic Party (NPP) in the Eastern Region says it will work very hard and in unity to recapture the Akwatia parliamentary seat from the National Democratic Congress (NDC) in the 2024 general elections.

The upcoming election is in line with a Koforidua High Court ruling asking the party to hold fresh elections after some party sympathizers expressed displeasure about the manner in which the constituency elections were held last year.

The Eastern Regional Communications Director, Osei Yeboah who spoke to Citi News said a nine-member committee headed by the first vice chairman Twum Barima will ensure free and fair elections in the Akwatia constituency to restore confidence in members in the constituency to help them work hard to recapture the seat from the NDC in 2024.

Explaining the reasons for the delay of the elections in the constituency, Mr. Barima said: “some party sympathizers in the constituency took the party to court because they were not happy about how the internal elections were organized and the High Court in Koforidua ruled that we should go and organize fresh elections and so far, this is what we have done by setting up a committee to set a timetable for the elections.”

He said due to the apathy in the constituency, the committee will begin by organizing a sensitization exercise before the organization of the elections.

“The committee will be moving to Akwatia to go and organize a sensitization exercise for the people to understand everything. Meanwhile, the election is scheduled to take place on 2 February.”

He further stressed that nominations for the polling stations elections will open on January 20 and close on January 22 with the election taking place from 27 to 28 January. 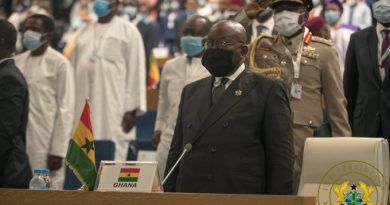 ECOWAS Committee To Hold Forum On Return Of Cultural Properties 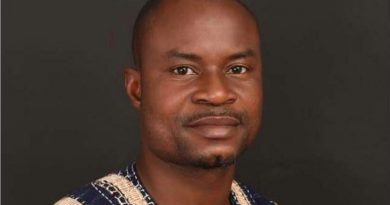 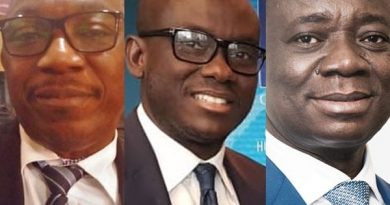