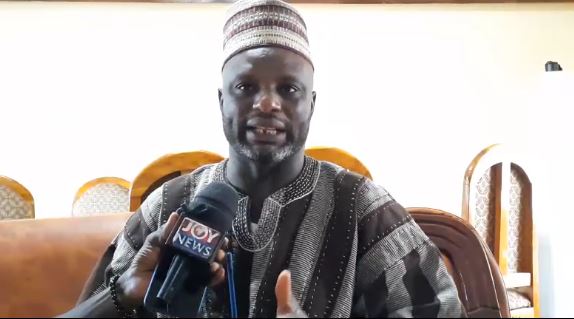 Some Youth in the West Mamprusi Municipality in the North East Region believe to be supporters of the ruling New Patriotic Party over the weekend nearly attacked their Municipal Chief Executive (MCE), Aremeyaw Somo Lucky, who was at a radio station upon the invitation of the morning show host to discuss development issues confronting his municipality.

The angry mob gathered while the programme was ongoing, mobilized themselves, and besieged the forecourt of Tizaa Radio Station to protest against the MCE about some utterances they claimed he made on the show.

According to reports, two members of the group then walked into the studio and ordered the live programme to be truncated before chasing out the MCE.

They reportedly dragged the MCE from the studio to face the angry youth who were chanting violently and demanding permission from their leaders to “teach him a lesson”.

The MCE was however saved from being lynched by the timely intervention of some elders of Nalerigu after a long deliberation with the leaders of the NPP youth group.

Reports further indicated that the angry youth accused the MCE of defending the Regional Minister, Yidana Zakaria, who they have accused of diverting development projects meant for Nalerigu, the regional capital to Walewale, his home district.

Since 2021, tension has continued to increase between the youth of Nalerigu and the Regional Minister.

The minister is being blamed by the youth for the government’s decision to site some of the Regional Departments outside the capital town, Nalerigu.

Konlaabig Rasheed Is The Best To Lead The Bono Region 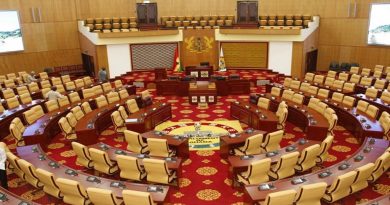