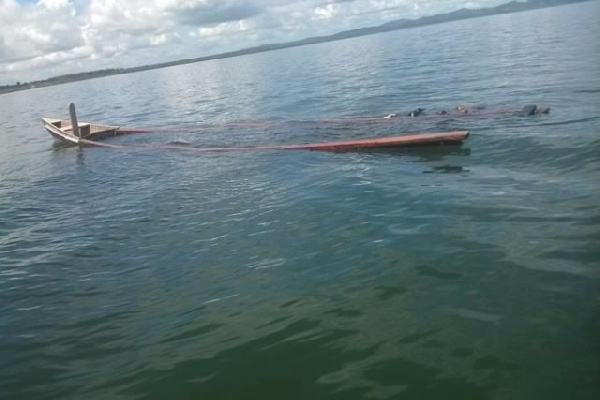 Eight pupils from the Atikagome Community in the Sene East District of the Bono East Region have lost their lives when a boat they were traveling on to school capsized on the Volta Lake.

The eight were among twenty pupils who were traveling from  Atikagome to  Wayokope when the incident occurred midway into the journey.

According to the Sene East Director of the National Disaster Management Organization (NADMO), Ibrahim Wudonyim the incident happened today in the morning but they had the information late.

” Atikagome is a fishing community on an Island so pupils from the community attend school at Wayokope because that is where there is a school. So this morning while on their way to school the boat they were travelling on capsized leading to the death of 8 of the children out of the 20, we are on our way to the community because we had the information very late.”

The  eight  children have so far been buried at Atikagome.

The Bono East Regional Minister ,Kwasi Adu-Gyan is expected in the community tomorrow. 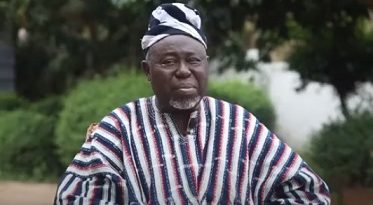