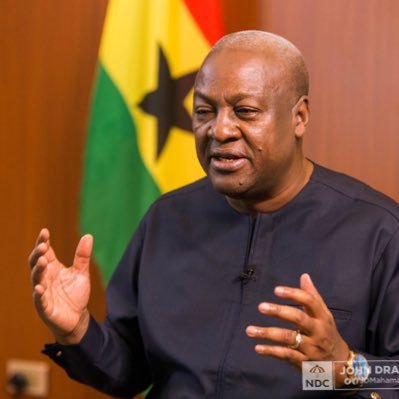 Flagbearer for the National Democratic Congress (NDC), John Dramani Mahama has hinted the party’s preparedness towards the selection of a running mate as his partner going into the December general elections.

According to the Former President Mahama, his party structures are currently being consulted on his choice of a running mate.

Many Ghanaians wondered why the opposition party has still not selected their Vice Presidential candidate as election 2020 draws near.

The ruling New Patriotic Party has been interested in the running mate position of the umbrella family going into the 2020 general elections.

The former president John Dramani Mahama in a Facebook live session disclosed that his campaign team, running mate and party manifesto will be finalized soon.

He said, “Following the easing of restrictions, I have requested our functional executive committee to arrange a meeting of the Council of Elders and the National Executive Committee (NEC) to finalize my constitutional obligation to consult these bodies on the choice of my running mate.”

Interestingly, he further disclosed that, “We have also agreed on our choice of the 2020 campaign team and will announce this shortly. Our manifesto committee is also wrapping up its work and we expect to launch our 2020 manifesto in August.” 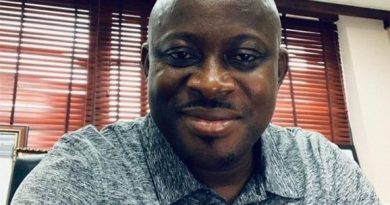 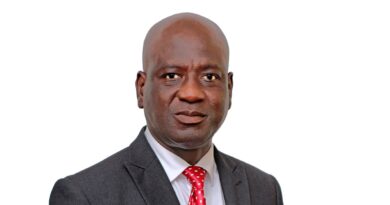 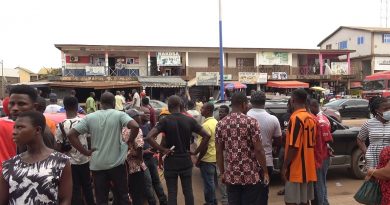