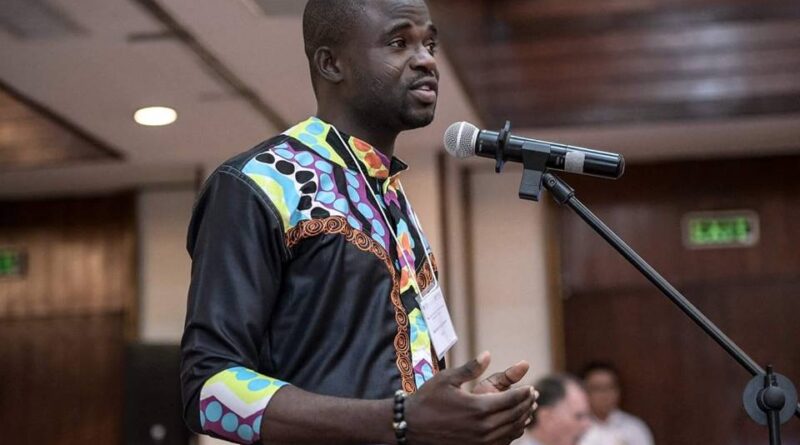 Investigative Journalist, Manasseh Azure Awuni has disclosed that he has been threatened after he expressed his opinion on the December 7 elections.

According to Manasseh Azure Awuni, the threat was sent through an email after he published his opinion on the just-ended election.

His article “Errortoral Commission and Akufo-Addos coup-detat” talked about the situation in the Techiman South Constituency in the Bono East Region and the denial of the people of Santrokfi, Akpafu, Lolobi and Likpe (SALL) areas in the Oti Region from voting.

The threat message reads, “Let me tell you Manasseh or whatever you call yourself, we the good citizens of Ghana will not sit down for a few miscreants like you to destroy that beautiful country. If condition demands that we eliminate rats like you, we will not relent on our oars to do exactly that.”

This is not the first time Manasseh has been threatened in 2019 he has to relocate to South Africa after received similar threats. 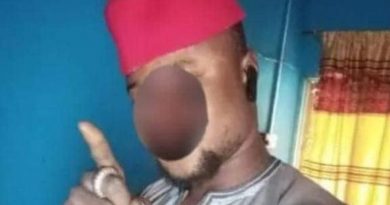 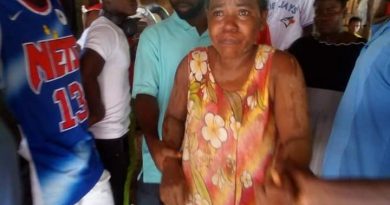 Takoradi Found Woman Was Not Pregnant-Police 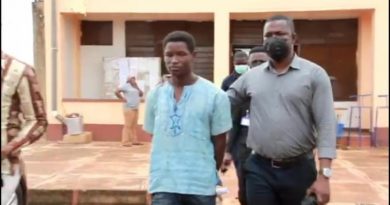