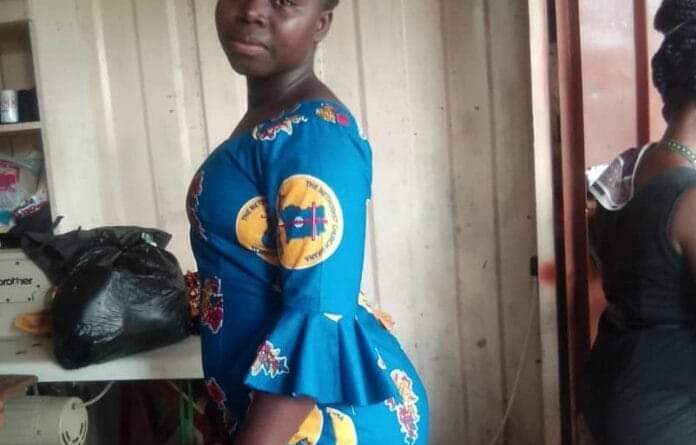 A 22-year-old lady, Judith Appiah, has committed suicide at Assin Dawomako in the Central Region after she was accused of being a witch by a Pastor.

Information available to First News has it that she committed the suicide by drinking weedicide.

One Pastor Emma is alleged to have accused the late Judith of being a witch and was the cause of her mother’s sufferings.

She was humiliated her by stripping her naked in the full glare of the public .Mother of the 20-year-old lady, Faustina Akyie later threw her out of the house.

Judith Appiah, out of stigmatization and depression she dropped out of school. 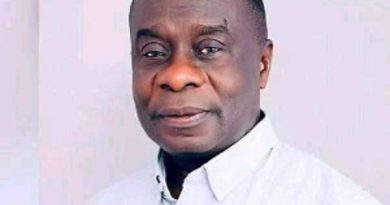 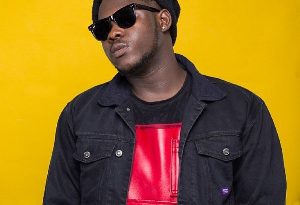 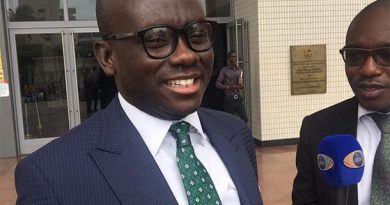