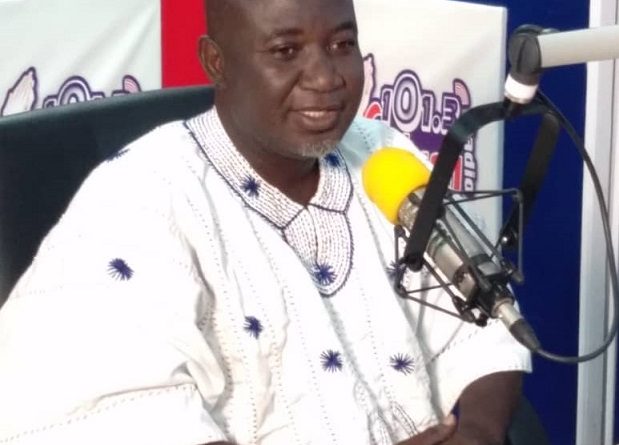 Information available to First News has it that the Omanhene of the Yeji Traditional Area, Pemampem Yaw Kagbrese V has sacked the District Chief Executive for Pru East, Joshuah Kwaku Abonkra from his palace.

The District Chief Executive for Pru East Joshuah Kwaku Abonkrah was part of the Bono East Regional Minister’s delegation to the palace of the Yejimanhene when the incident happened.

According to Yejimanhene, on several occasions that the traditional council had called the District Chief Executive to discussion about happenings in the traditional area  he refused to honor  their calls.

Pemampem Yaw Kagbrese V also noted that the DCE does not respect the traditional authorities.

“Without any consultations with the traditional council, he changed the Yeji market day from Monday to Sunday.”

He further assured the Bono East Regional Minister that he would come to his office in Techiman for further deliberations. 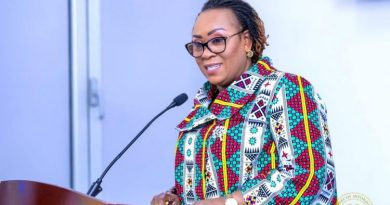 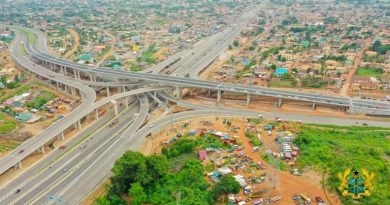 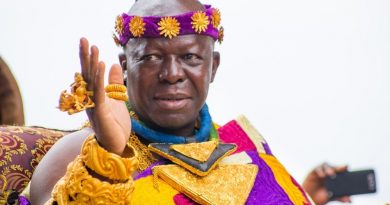 ‘No One Loves To Pay Taxes, But There’s No Other Way’ – Otumfuo