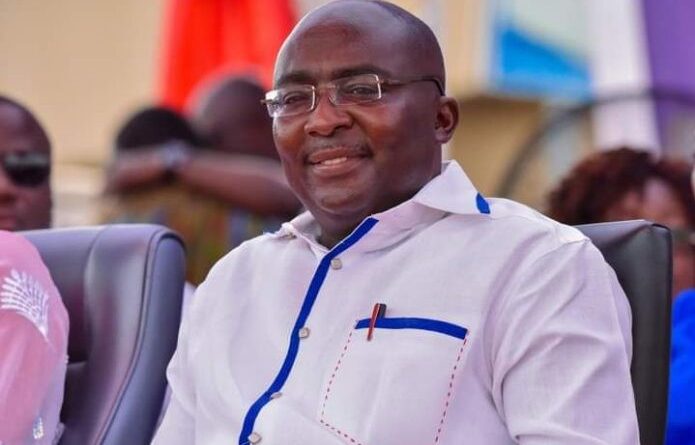 According to the Former Majority Chief Whip, the next NPP primaries will not be an easy task because all those who have expressed interest to contest the flagbearer ship qualify to lead the party but, Dr. Bawumia is the best and can sell the party more than any other candidate.

The MP further indicated that, as it stands now there is a clear indication that the National Democratic Congress (NDC) will bring former President, John Dramani Mahama because he is popular and will be more marketable than any other candidate, they may present in 2024.

But they should have in mind that Mahama will set a record in defeat as the first president who was voted out after his first term, came back again to contest and lost in three consecutive times.

He therefore advice his political opponent NDC to look for a lesser known candidate in 2024 and prepare him for the future. 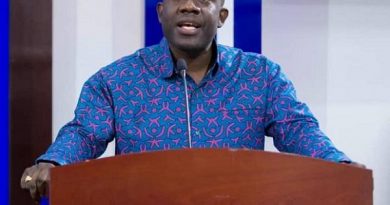 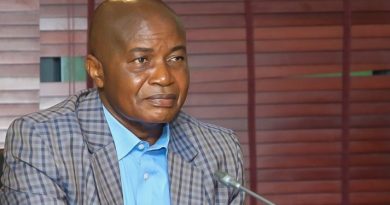 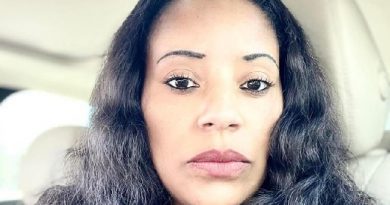