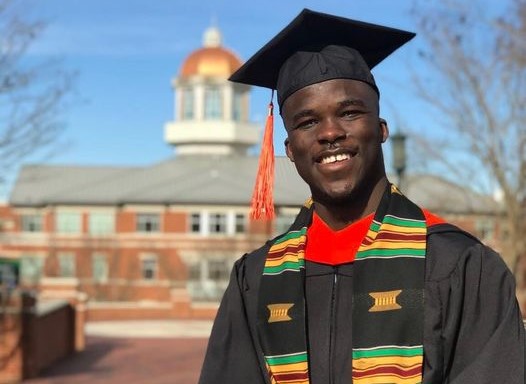 Young Ghanaian Engineer and Son of a former GRIDCO boss Ing. William Amuna has reportedly died in the United States of America.

US media reports further disclosed that he went on a fishing expedition with a colleague on Saturday afternoon and drowned while swimming.

According to US based Pullman radio, Whitman County Sheriff’s Deputies were called to the scene West of Pullman around 4:30. The 911 caller reported that the male went missing after being in the water near the shoreline. Authorities searched the water in boats and jet skis before calling in the Nez Perce County Sheriff’s Office Dive Team. Divers located the male deceased in 9 feet of water about 10 feet from shore.

Autopsy is expected to be conducted on the body on Tuesday July 27, 2021.

Andy, graduated with a bachelor’s degree in Electronic Engineering from the Kwame Nkrumah University of Science and Technology.

In February this year, he was in a media frenzy for attaining a laudable feat upon joining the team at Schweitzer Engineering Laboratories (SEL) as an Associate Engineer.

He graduated with a master’s in Electrical Engineering from the University of North Carolina in December 2020.

The Amuna family hails from Dua in the Bongo District of the Upper East region and was recently credited for their role in the construction of a pediatric ward for the Bongo hospital which has since been named after the family. 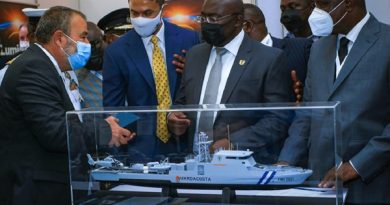 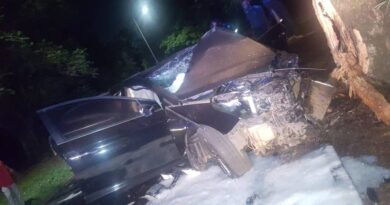 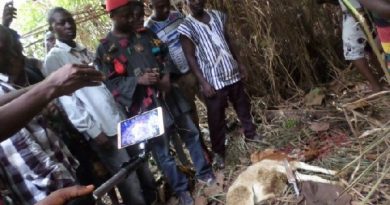