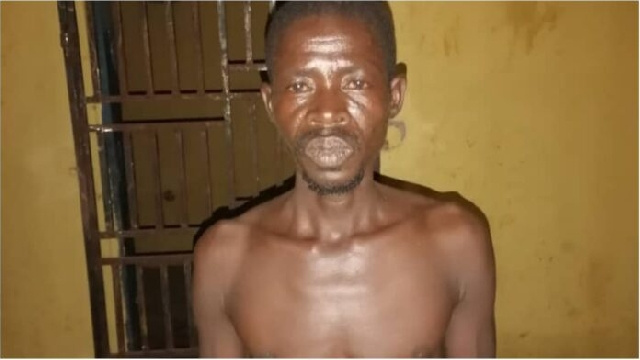 45-year-old farmer, Yaw Muntom, who shot his wife to death at Lele, a suburb of Prang in the Pru West District of the Borough Region, has been remanded into police custody.

Yaw Muntom, allegedly shot his wife with whom he has nine children in the left shoulder, after a quarrel over his supper last Saturday.

The Pru East Police Commander, DSP Eric Awiadem, told Citi News the suspect who will be in custody for the next month is expected to assist with investigations.

The accused is expected to re-appear in court on September 24, 2021.

The deceased, Abena Jayon, aged 30, had nine children with her alleged killer and had been married to him for the past decade.

Her body has since been deposited at the Yeji Mathias Catholic Hospital for autopsy and preservation.

Pru East Police Commander, DSP Eric Awiadem, narrating the incident to Citi News said the suspect claimed the devil made him do it.

“The man and the wife have been having some misunderstandings for quite sometime now. There was a funeral yesterday [Saturday] which the deceased wanted to attend. She asked the husband for money but he refused. She later prepared a meal for the household and refused to serve the husband’s portion. This infuriated the husband who started another quarrel. Later in the day, the woman was cooking when the man shot at her.”

“He told us it was the devil that entered him and influenced his action.” 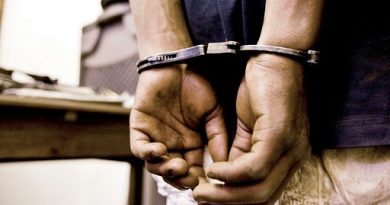 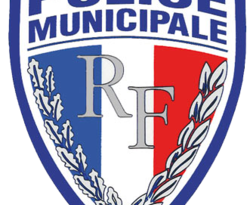 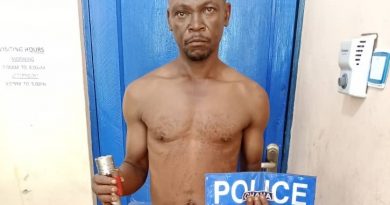 Sandema: Ex-Soldier And A Chief Arrested For Attempted Robbery