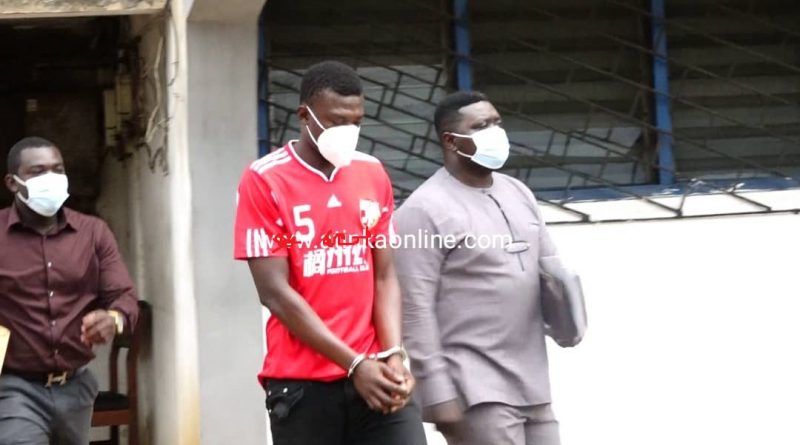 The Kaneshie Magistrate Court presided over by Her Worship, Ama Adomako Kwakye, has remanded Richard Appiah, suspect in the murder of two persons at Abesim in the Bono Region for three weeks.

This is to allow the Prosecutor complete investigation on the case.

The Prosecutor, Chief Inspector Lawrence Kofi Anane told the court presided over by Ama Adomako Kwakye that postmortems have been conducted on the dead bodies while a medical doctor was working on the full report.

He, therefore, prayed for more time to complete the investigation.

His arguments were upheld by the judge who subsequently remanded the suspect into police custody to reappear on 5th October, 2021.

The 28-year-old architect, who is also a sports commentator and a footballer, Richard Appiah, was arrested for allegedly killing two teenagers, one other, and keeping some body parts in his fridge.

He was arrested after the Acting Inspector-General of Police, Dr George Akuffo Dampare, directed the Criminal Investigation Department (CID), Headquarters to provide technical support to the Bono Regional CID to Investigate the murder of three persons at Abesim in the Bono Region to its logical conclusion.

The suspect, Richard Appiah is suspected to have murdered two young men, 12 and 15 and a yet-to-be-identified man whose bodies were found in his living quarters at Alaska near Abesim on Friday, August 20, 2021.

The suspect was arrested by the Police in collaboration with members of the community.

Meanwhile, Richard Appiah who appeared in court in a red sports T shirt and black jeans calmly walked into court with two Police CID flagged at his left and right respectively with a police uniform personnel behind welding a weapon.

His posture in court can best be described as calm and very silent. 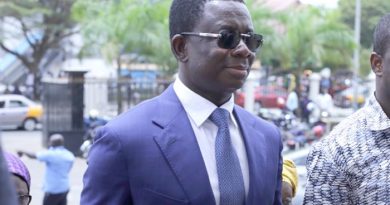 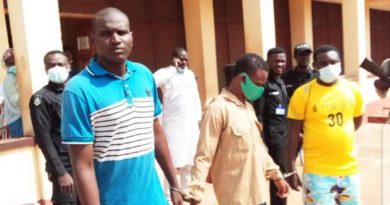 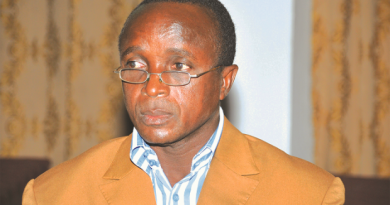