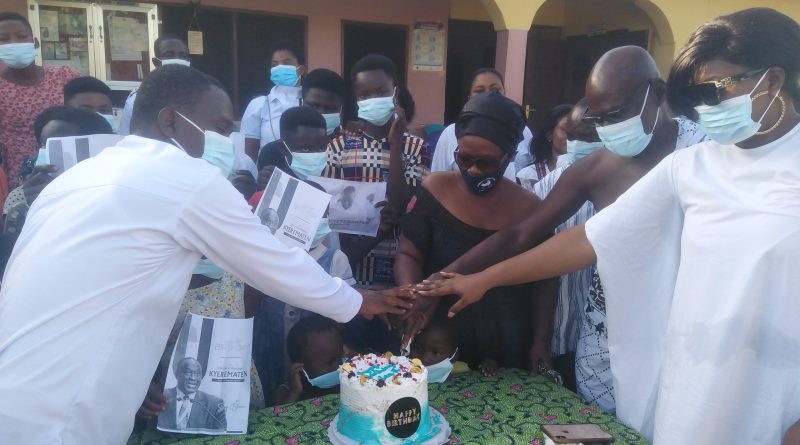 A group calling itself in the Bono Youth For Alan (BYFA) has celebrated the birthday of Alan Kyeremanteng with orphans at the Compassion Is Love In Action Orphanage at Yawhima in the Sunyani Municipality of the Bono Region with the donation of some items to the facility.

The group which believes in the principles of the trade Minister, Alan Kyeremanteng, donated fruit drinks, boxes of biscuits, bottled water among others as part of the 66th birthday of the Minister. 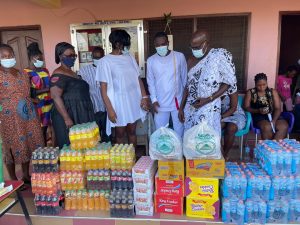 The leader of the group, Kofi Osei speaking on behalf of the group noted that the donation was to thank God for the life of Mr. Alan Kyeremanteng.

“As Mr. Alan Kyeremanteng celebrates his 66th birthday we decided to come and celebrate it with our brothers and sisters at this facility.”

The founder of Compassion Is Love In Action, Rev. Mrs Charlotte Osei Kwarteng on her part commended the group for their kind gesture and prayed that God should grant Alan Kyeremanteng his heart’s desire.

She also called for support to manage the facility as she has never received support from any government before. 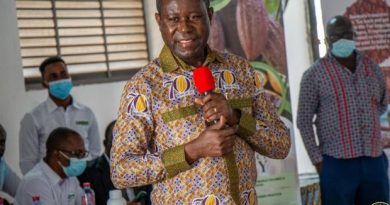 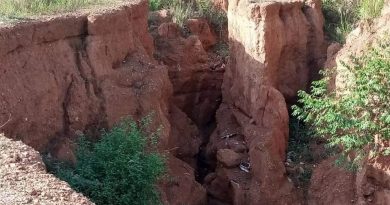 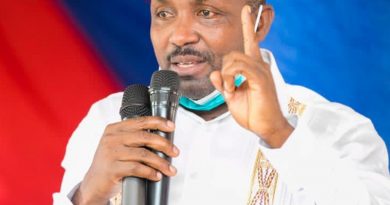