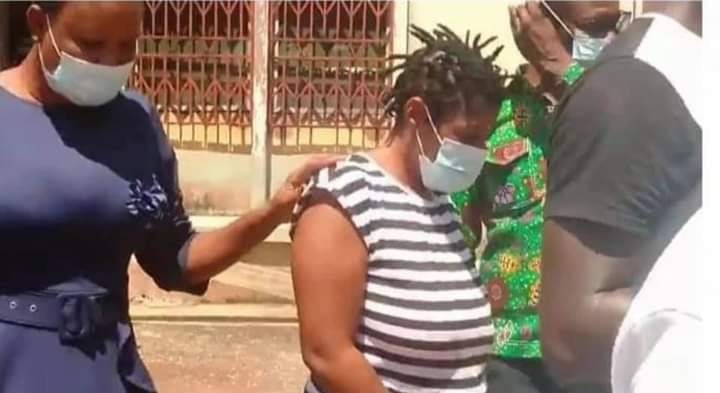 29-year-old Joana Krah who faked her abduction at Takoradi in the Western Region has been sentenced to six years imprisonment.

She was found guilty of causing fear and deceiving a public officer.

Ms. Krah, was arrested over the weekend for faking her kidnapping on Friday, October 22, 2021, in a bid to extort GH¢5,000 from her step-father.

She was on Monday, October 25, 2021, put before the Takoradi Habour Circuit Court A, presided over by his honour Michael Kwodjoe Ampoadu where she was pleaded guilty to the charge.

Police had indicated that the suspect conspired with two others, Susan Awortwe and Francis Eshun to execute her plan.

Joana became aware that her godfather had reported to the Police and an extensive search had commenced to find her.

She subsequently showed up at the Takoradi Central Police Station on Saturday, October 23, to confess.

She claimed she was only joking with her godfather with claims that she had been kidnapped. 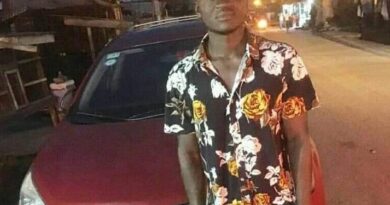 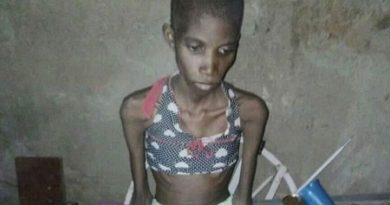 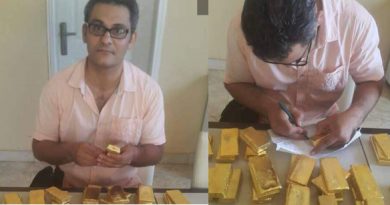