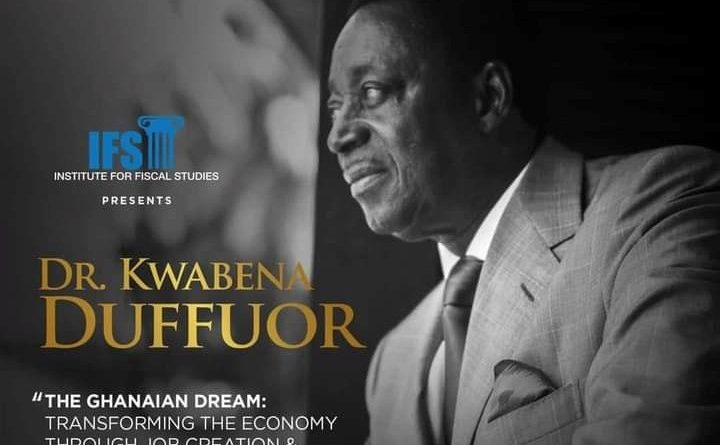 Dr. Kwabena Duffour who is a former Finance Minister and Governor of the Bank of Ghana would be speaking under the theme: “Transforming the Economy Through Job Creation and Opportunities for All.”

The programme comes off on November 29th, 2021 at the Tang Palace Hotel.

Dr. Kwabena Duffuor started his working career in July 1968 at Volta River Authority.  He then moved on to Ghana Commercial Bank (GCB) now GCB Bank in February 1969 and was confirmed as a Research Officer in 1970. 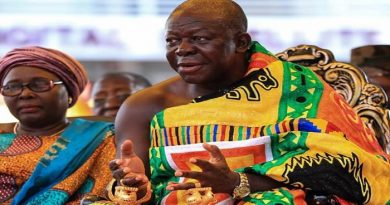 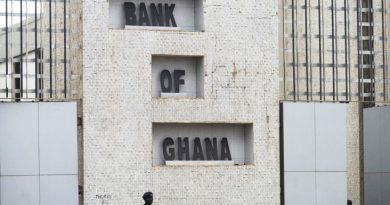