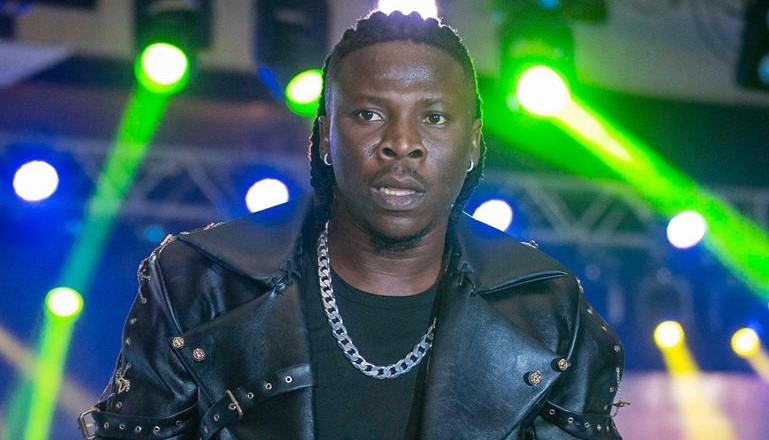 Reggae and Dancehall artiste, Stonebwoy has disclosed that he is going to sing against the E-Levy to be introduced by government.

“I see them fighting the other day in parliament over what is good for us and what is not good for us. They said the E-level, but no toll. In my own ghetto mind, I see them take away the toll and now they increase E-levy. They are robbing Peter to pay Paul. I will sing about these things and I don’t need to be paid. Music gives me the authority to speak about the right things,” Stonebwoy stated.

Government’s intention to introduce the E-Levy has been met with resistance from the opposition National Democratic Congress  MPs leading to exchange of blows in the Parliament. 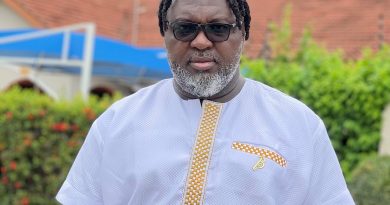 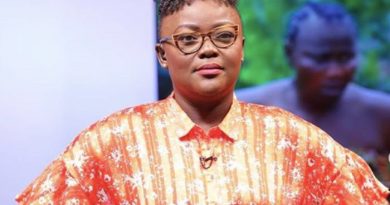 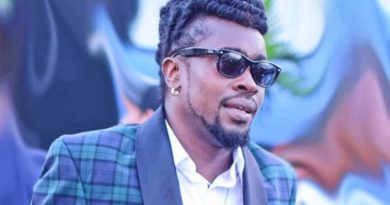