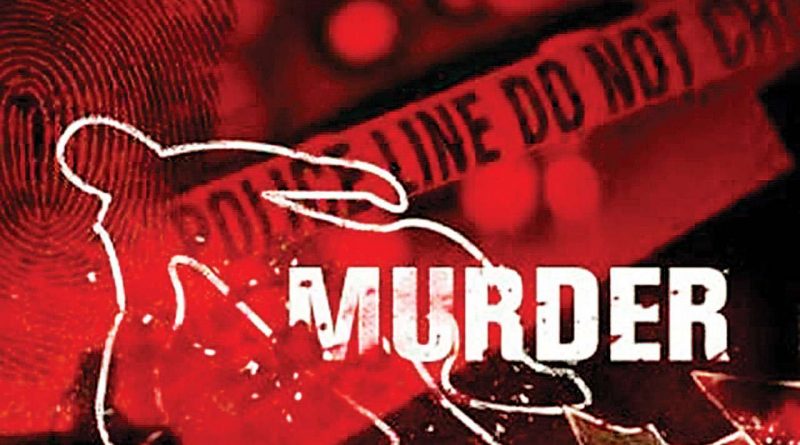 A 59-year-old Liason Officer with the United Nations in Ghana, William Briandt has been murdered and his body dumped around the University of Ghana farms.

The Police has begun investigations into the incident. Mr. William K. Briandt, joined UNU-INRA in May 1994 as a Driver/Messenger. After 10 years of dedicated service, he was promoted to the position of Senior Driver in 2004.

In 2008, he was again promoted to his present position as a Liaison Clerk.  Prior to joining UNU-INRA, Mr. Briandt had worked as a Messenger with the Ministry of Health’s Nurses Training College in Sekondi from 1978 to 1982.

From 1983 to 1985, he was engaged as the Personal Driver to Mr. Justice Andoh, the first Ombudsman in Ghana.

From there, he joined UNHCR as a Driver/Messenger, providing essential services such as driving staff and refugees in the field, assisting in screening and registering of refugees, and clearing of logistics and official vehicles from the port and performing follow-up duties at the various ministries in Ghana on behalf of UNHCR. 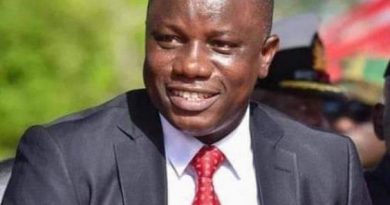 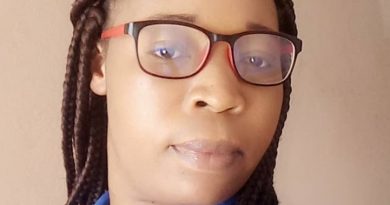 Techiman: Child Marriage On The Increase In The Municipality