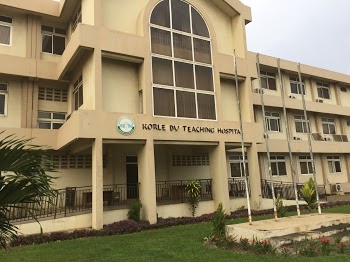 The hospital staff were forced to quickly move patients on admission at the ward to another facility to continue treatment.

Patients who went to the facility to seek medical attention in the morning were also stranded.

In Accra, many roads were rendered impassable, resulting in heavy vehicular traffic, especially in the morning, while commuters spent several hours on the road to their various destinations. 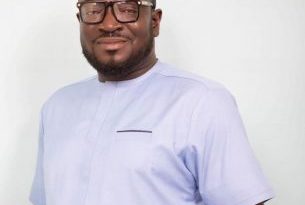 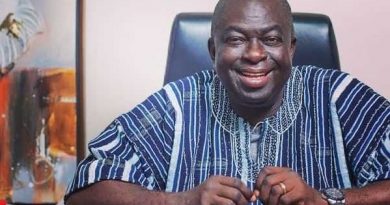 Former MP Calls For Fair Play In Conduct Of Elections 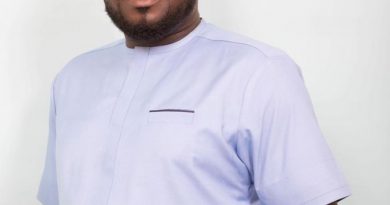