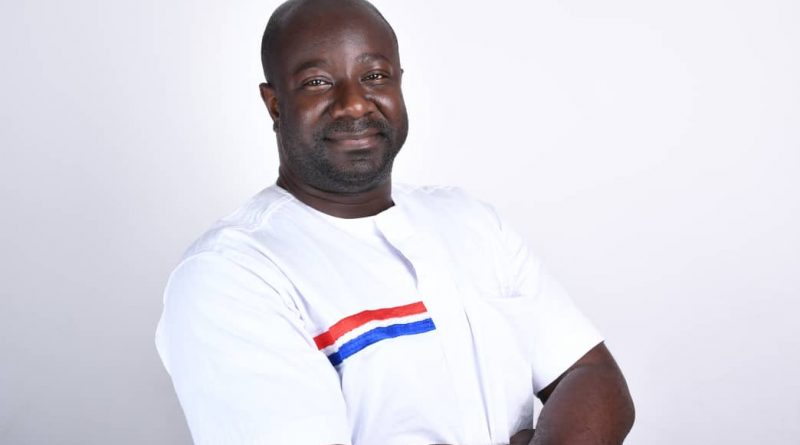 He has urged fathers to live exemplary lives worthy of emulation by the youth in order to leave behind a generation that could better the lot of society.

According to him, if fathers failed in their responsibilities to the family, the children were likely to be wayward as they would be forced to look for other means to satisfy their needs.

Hon. Adomako Kissi was speaking at the Father’s Day celebration with his constituents on Sunday.

He said the moral decadence and social vices that the society was bedevilled with could be linked to men who had failed to play their fatherly roles and responsibilities.

”This is because, children do not have the opportunity to imbibe good values from their fathers”, Hon Adomako Kissi said.

He noted that real men were those who took good care of the family and taught the children the values and the norms of society such that they would not deviate from those values.

The Member of Parliament said education was one of the best legacies responsible fathers could bequeath their children to ensure their welfare in future.

” It is important for men to be truthful and transparent to their wives in all aspects of life so as to earn the trust of the family, which is the ideal way to consolidate family bond and solidarity, he added.

The lawmaker said it was a divine duty for fathers to be God’s symbol for the family by providing physical protection and support for all members.

The Member of Parliament urged Christians to uphold religious values such as love, trustworthiness and honesty because those were in tune with God’s Commandments. 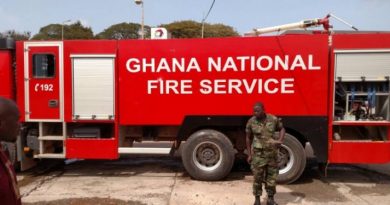 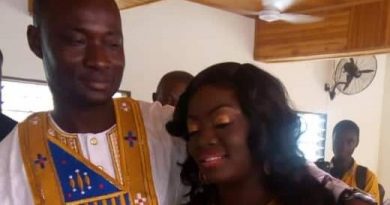 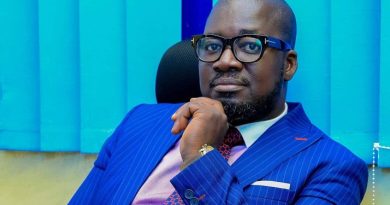