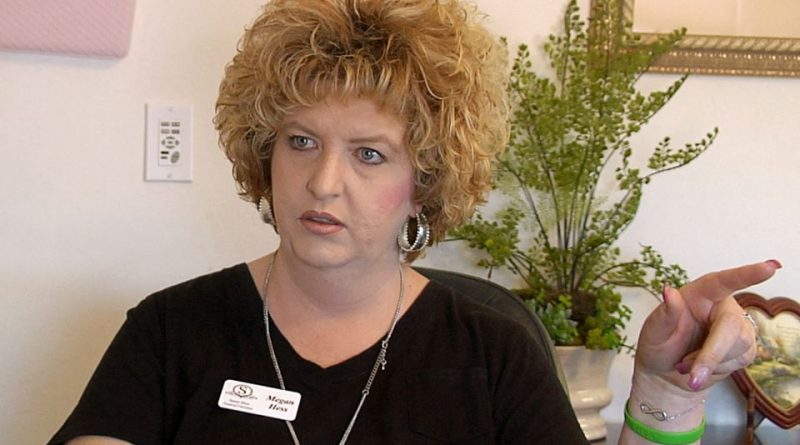 A former Colorado funeral home owner pleaded guilty on Tuesday to a federal charge of defrauding relatives of the dead by dissecting their family members’ corpses and selling the body parts without permission, a practice exposed in a 2018 Reuters investigative report.

Megan Hess, who operated a funeral home called Sunset Mesa and a human body parts business called Donor Services from the same building, entered the plea to the charge of fraud at a hearing before U.S. Magistrate Judge Gordon Gallagher in Grand Junction, Colorado. Gallagher scheduled Hess, who had previously pleaded not guilty, to be sentenced in January, with the prosecution calling for 12 to 15 years in prison.

Hess, 45, admitted on Tuesday that through her funeral home, located in the town of Montrose in the western part of the state, she defrauded at least a dozen families seeking cremation services for deceased relatives. Instead of cremating the bodies, court records show, her body broker company harvested heads, spines, arms and legs and then sold them, mostly for surgical training and other educational purposes.

Hess had been scheduled to go on trial in three weeks along with her mother, Shirley Koch, who also previously pleaded not guilty. Koch’s change-of-plea hearing is set for July 12.

After Assistant U.S. Attorney Jeremy Chaffin made his sentencing recommendation, the lawyer for Hess, Dan Shaffer, urged a lighter sentence of about two years in prison. Hess has been free on bond since her arrest.

During the hearing, the judge asked Hess to describe in her own words the crimes she committed. Hess initially called the whole affair a “legal travesty.” When prodded by the judge, Hess agreed with the prosecution that she defrauded her victims, though she declined to go into detail.

Two family members and one friend of deceased people whose body parts were sold without permission by Hess spoke at the hearing. They told the judge that while they were still emotionally reeling from the episode and wanted to learn more details about what occurred, they welcomed the news that Hess had decided to plead guilty.

To increase sales, Hess targeted poor and vulnerable families as they grappled with a relative’s final days, according to government court filings.

“Meeting with hospice on the 4th … opening the floodgates of donors,” Hess wrote to a prospective body-part buyer in 2014. “They have four or five deaths a day. Get ready!!!! … How about a deal on full embalmed spines … $950?”

Selling organs such as hearts, kidneys and tendons for transplant is illegal in the United States. But the sale of cadavers and body parts for use in research or education, which is what Hess did, is not regulated by federal law.

Few state laws provide any regulation, and almost anyone, regardless of expertise, can dissect and sell human body parts. After the Reuters 2018 investigation, Colorado’s legislature strengthened the state’s oversight.

Hess charged families up to $1,000 for cremations that never occurred, prosecutors said, and she also offered others a free cremation in exchange for a body donation. Many families received ashes from bins mixed with the remains of different cadavers, authorities said, and one client received concrete mix instead of a relative’s ashes.

FBI agents found that Hess forged dozens of body-donor consent forms. In court documents, a former employee accused Hess of earning $40,000 by extracting and selling the gold teeth of some of the deceased, an allegation first revealed in the 2018 Reuters report.

The Reuters series uncovered the actions of Sunset Mesa and Donor Services. Former workers told Reuters about questionable practices at the facility, including the dismembering of bodies without the knowledge or consent of families.

About a month after the Reuters stories, the FBI raided the site and state regulators shuttered the funeral home and crematory. A federal grand jury indicted Hess and Koch in 2020. 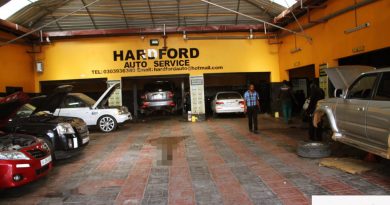 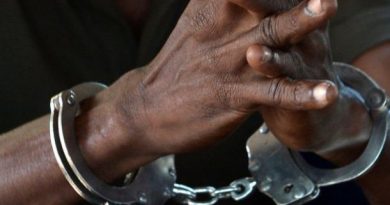 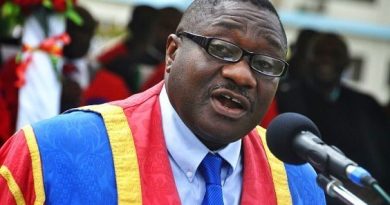