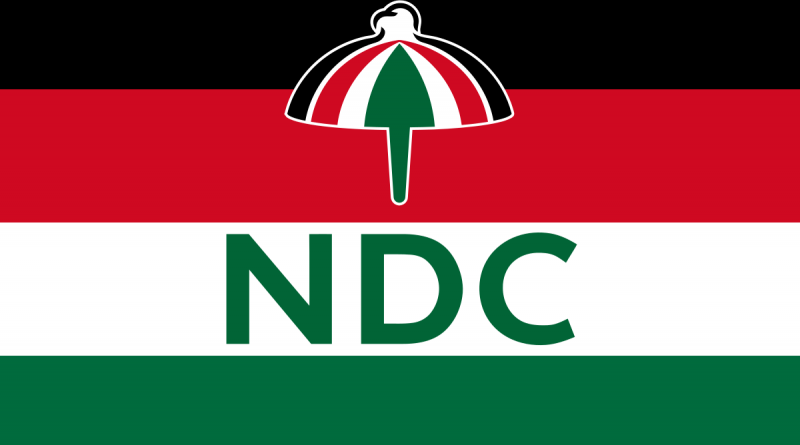 The National Democratic Congress (NDC) has slated 22nd and 23rd October 2022 for its constituency level elections.

The party said nominations will be opened from 20th to 22nd September.

Speaking at a press conference, General Secretary of the NDC, Johnson Asiedu Nketiah, said all persons who file their nominations successfully will be vetted from 30th September to 2nd October 2022.

The timing of the various dates is also to minimise conflicts within the party, Mr. Nketiah noted.

“We want to cut off the practice where somebody contests at the constituency level, loses the election and proceeds to contest at the regional level and wins. So what happens? It generates a lot of conflict in the party.”

He further stated that elections at the regional level will be held on the 12th and 13th of November 2022.

For the national congress of the party, Mr. Nketiah, says arrangements have been put in place for it to be organised on Saturday 17th December 2022.

Nominations will be opened on the 20th and 21st of October for the national elections.

“Since we are dealing with the whole country, we will allow 14 days for the collection of proposers and endorsers and so on to take place,” Mr. Nketiah said. 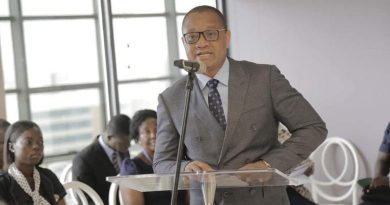 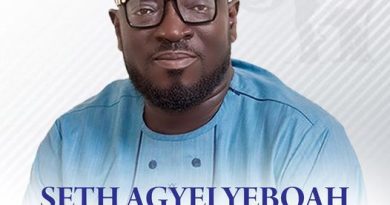 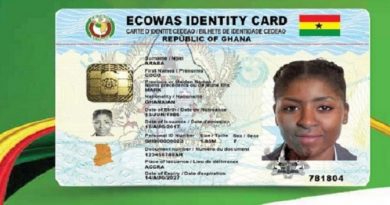