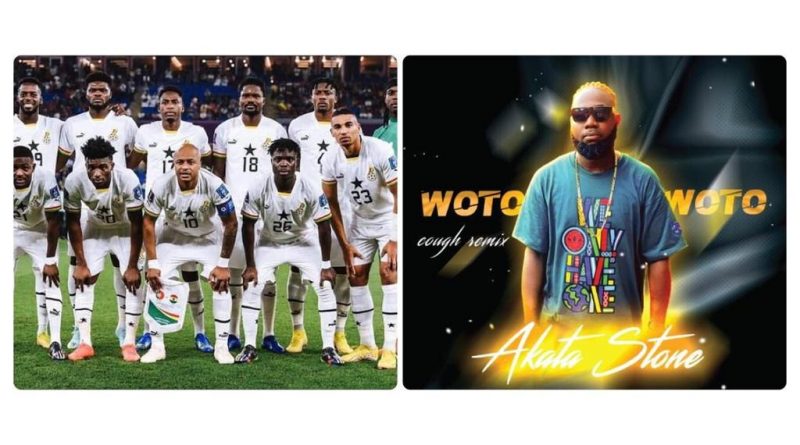 Popular UK-based Ghanaian dancehall artiste, Akata Stone has predicted an easy win for the Black Stars ahead of their final group H match against Uruguay in the ongoing 2022 FIFA World Cup in Qatar.

The Black Stars take on their Uruguayan counterparts today, December 2,2022 at 3pm. The stars have so far managed to pick up 3 points in two games , losing narrowly to Portugal before dispatching South Korea 3-2 in the Second game

Now , the Black Stars must beat Uruguay to automatically reach the round of 16.

In a good-will message sighted by Hotfmghana.com on his social media pages, Akata Stone predicted a massive win for Ghana:

Akata Stone whose real name is Lloyd Twum-Ampofo apart from the just released ‘Woto Woto ‘ song, has a month ago also dropped another smash hit song dubbed ‘We Go Party’ ‘We Go Party Hard’ was engineered by Vicky Beats while the video was directed by King Ed studios in London.

Just like his previous music videos, Akata Stone did not fail to impress with the aesthetic artwork, scenery, and choreography.

Both songs are currently on all streaming platforms. 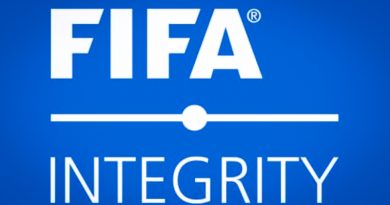 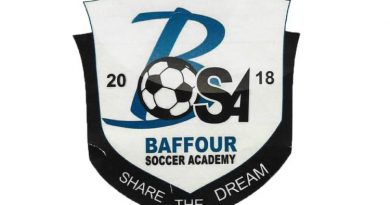 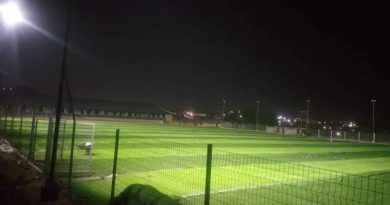